The furniture and clocks department, catalogued by the head of department, Gerry Berwyn-Jones and ably assisted by Alexander Clement, has grown steadily over the years and enjoyed some spectacular results. These include the discovery in Berriew and subsequent sale of an A.W.N. Pugin ‘octagon’ table by Crace for £185,000, a George I scarlet and gilt japanned, double domed bureau cabinet for £120,000 and an Edward Godwin ‘Smallhythe’ table for £40,000.

Gerry and Alexander are constantly on the lookout for good quality, well designed pieces, that are ideally attributable or signed. Big maker’s names with good provenance are always a powerful combination, and names to look out for from the 18th century, apart from the most obvious, are Vile and Cobb and John Channon to name just two. In the 19th century the Regency designers George Bullock, George Oakley and John Maclean loom large. Later in the century A.W.N.Pugin’s designs are still desirable and the reformed gothic designers, such as William Burgess and Norman Shaw, have a strong following, particularly when in collaboration with the Pre-Raphaelite Brotherhood (Edward Burne-Jones for example). From what is generally referred to as the Aesthetic movement the designer mentioned above, Edward Godwin is the leading light. There is a continued interest and appetite for the Arts And Crafts, from the originator, William Morris, to the Cotswold School, including Sidney and Edward Barnsley, Ernest Gimson and, of course, Gordon Russell. There are many followers though who have gained momentum, including Robert, ‘Mouseman’ Thompson of Kilburn and those of the Worcester Guild have also increased in popularity. Followers include post WWII greats such as Oliver Morel and Hugh Birkett, whose works have been sought after for some time.

Good Art Deco and Art Nouveau furniture is still collectable, for instance Shapland and Petter of Barnstable to the obvious greats such as Emille Galle and Maurice Marinot. In terms of Modernism, the Bauhaus makers such as Mies van der Rohe and Marcel Breuer are highly desirable, but the earlier the date the better and the very late reproductions make a fraction of the earlier variants. The same is true of earlier proto-modernist designs by makers such as Josef Hoffman, or Koloman Moser from the Wiener Werkstatte, just as it is of the later French designers Le Corbusier and Perriand. Post-war Scandinavia led the world and so Alvar Aalto and Arne Jacobsen lead the field in this category. Post-modernist designers such as Fornasetti et.al. should be mentioned and later still, British designers such as John Makepeace and Ron Arad already have a firmly established market at auction. You will gather from this piece that the fine art and antique world is driven by eminent names.

Shropshire is well placed for the sale of oak and vernacular antique furniture and clocks. Given the wealth of oak and vernacular properties, for despite popular opinion, many still like to furnish these listed properties with contemporaneous effects. Having said this many new owners of such properties have reduced the clutter and tend to have an eclectic mix of modern, primitive art and furniture and some choice traditional pieces as well. The operative word is selectivity. Good pre-interregnum and primitive furniture have increased in value and the market for anonymously made George III furniture for instance can still be stronger than one might think, if the mahogany is Cuban for example, the design and quality hit the mark and, especially if there are pairs of cabinets, bedside commodes, bookcases etc.

The internet has led to an increase in buyers for antique furniture and there is now demand for high quality antique furniture from across the globe. To give an example of something from the other end of the spectrum a battered and badly damaged 18th century court cupboard, of poor colour and figuring  sold for twice its estimate to a Maltese buyer last year, proving that the internet platform Halls uses has an international reach for the most improbable of lots. This is the wild card for sellers and buyers alike. For buyers the watchwords must always be quality and design, irrespective of the chosen style or medium. 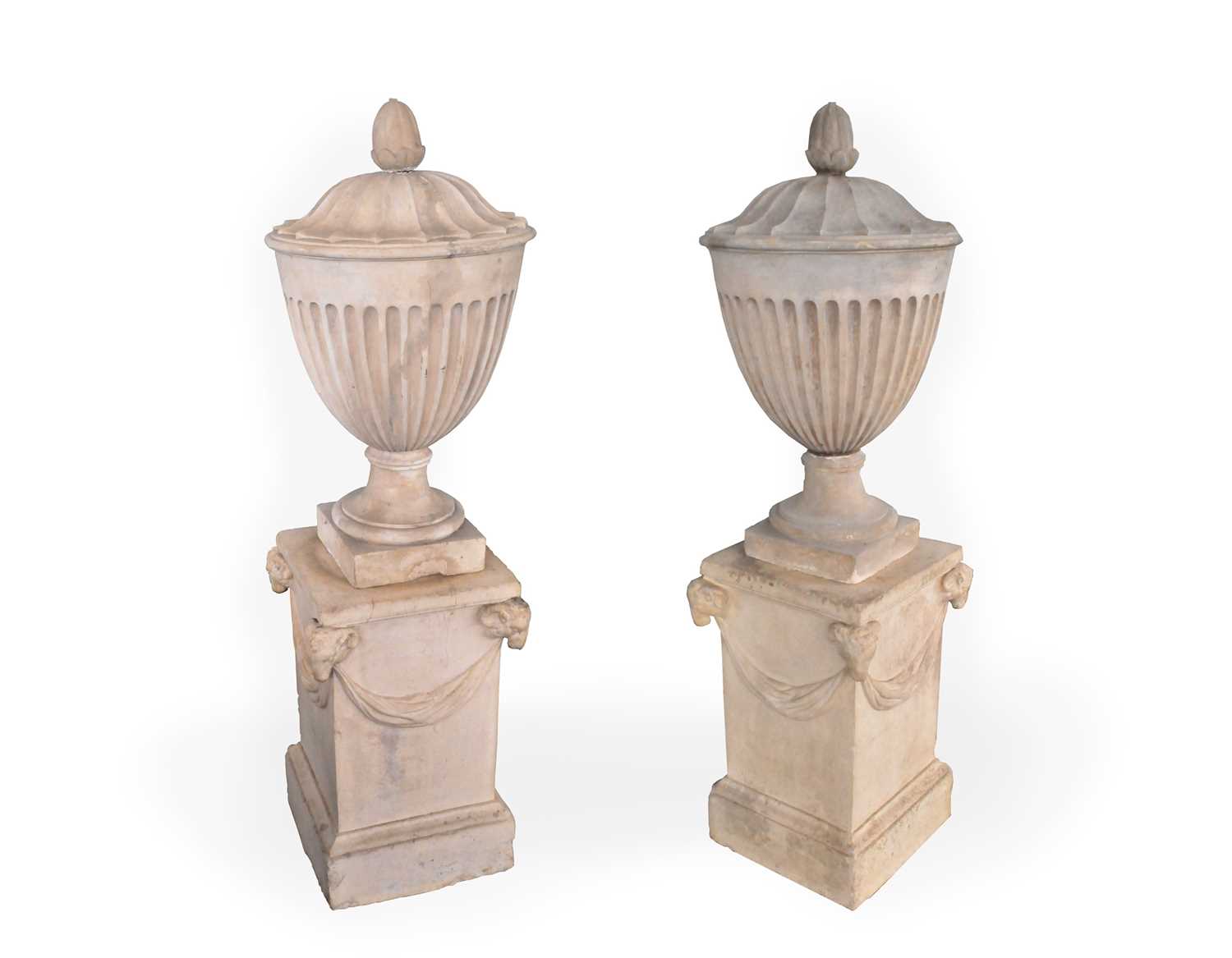 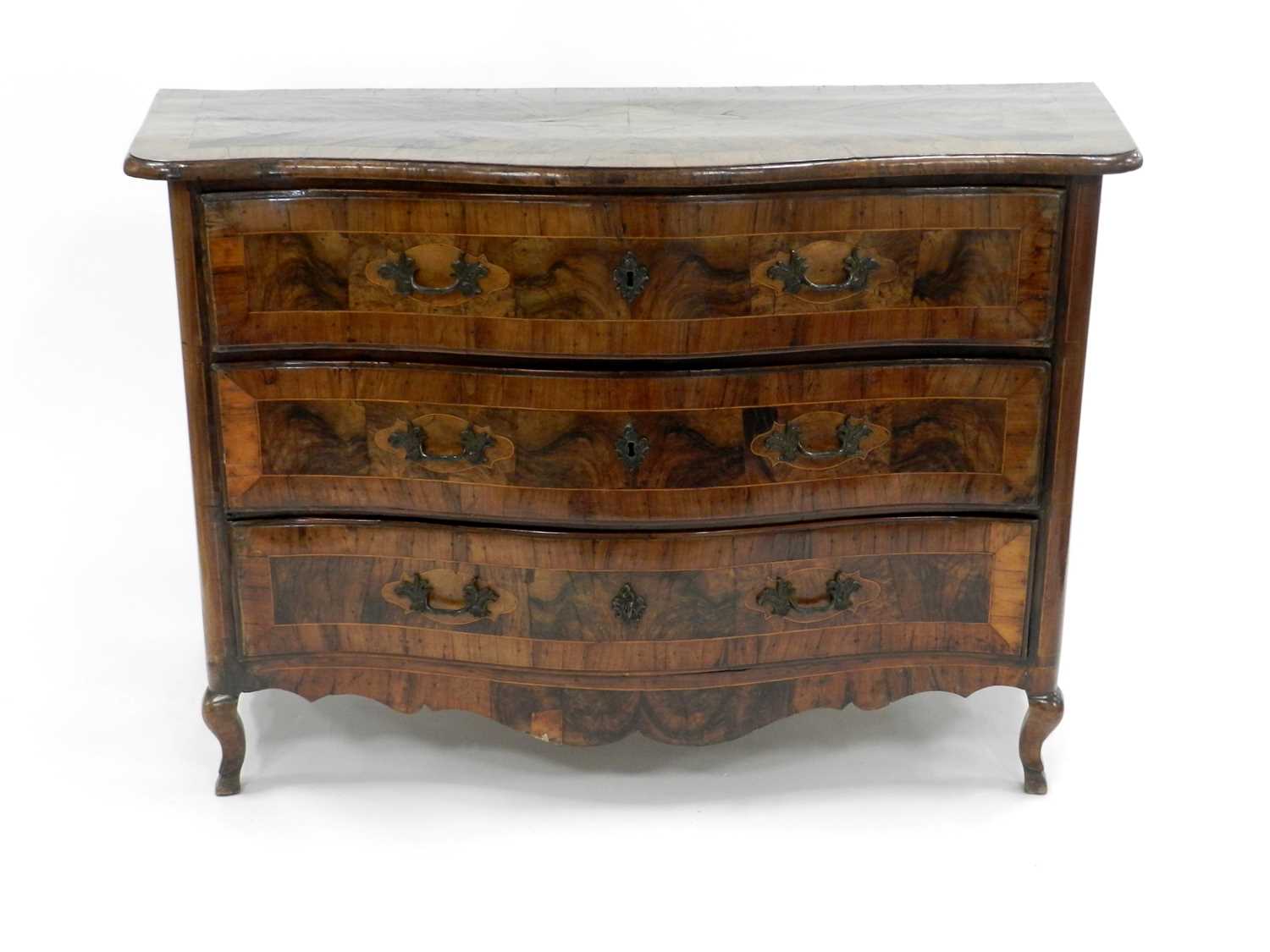 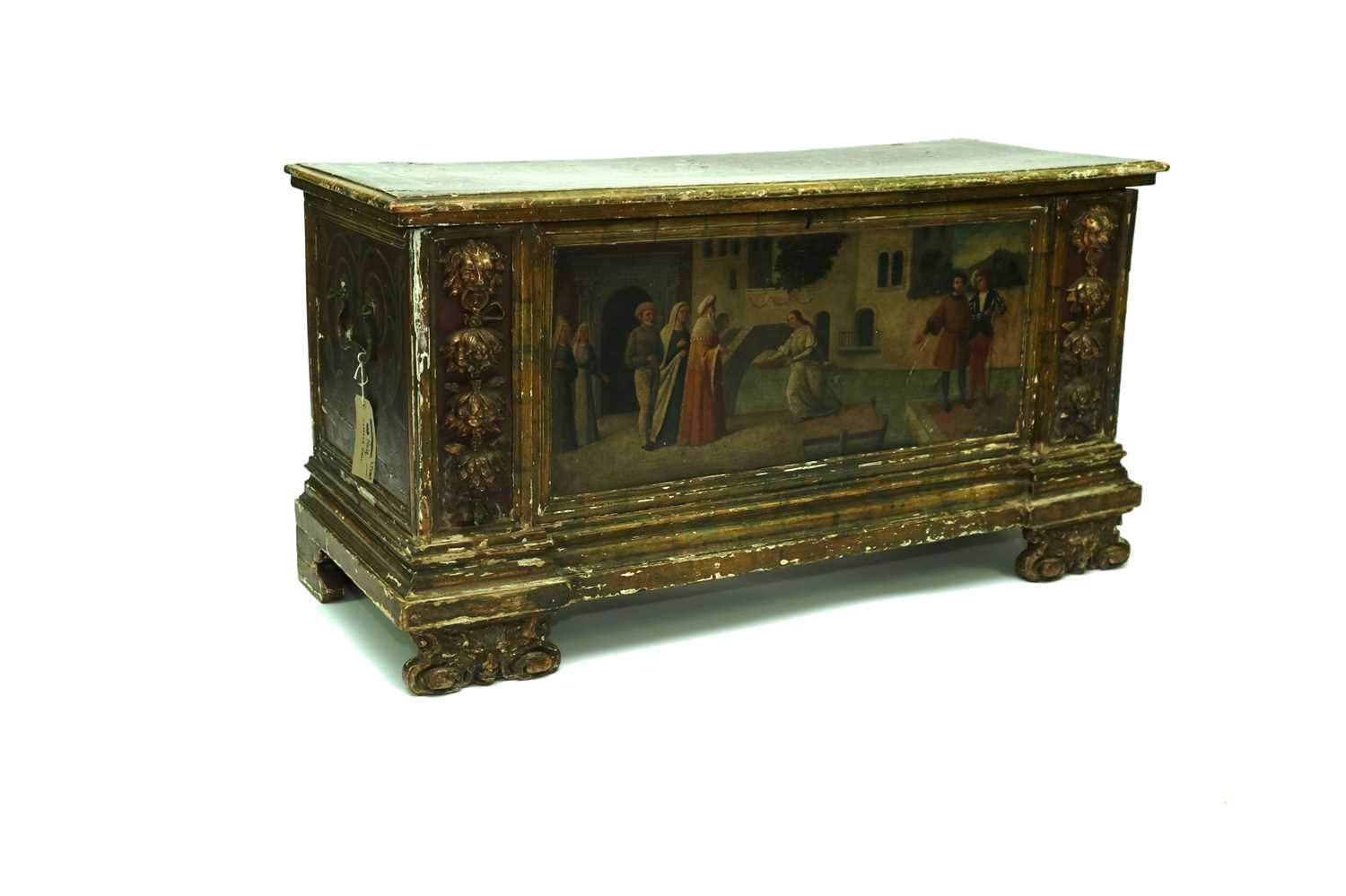 Talk to our Specialists 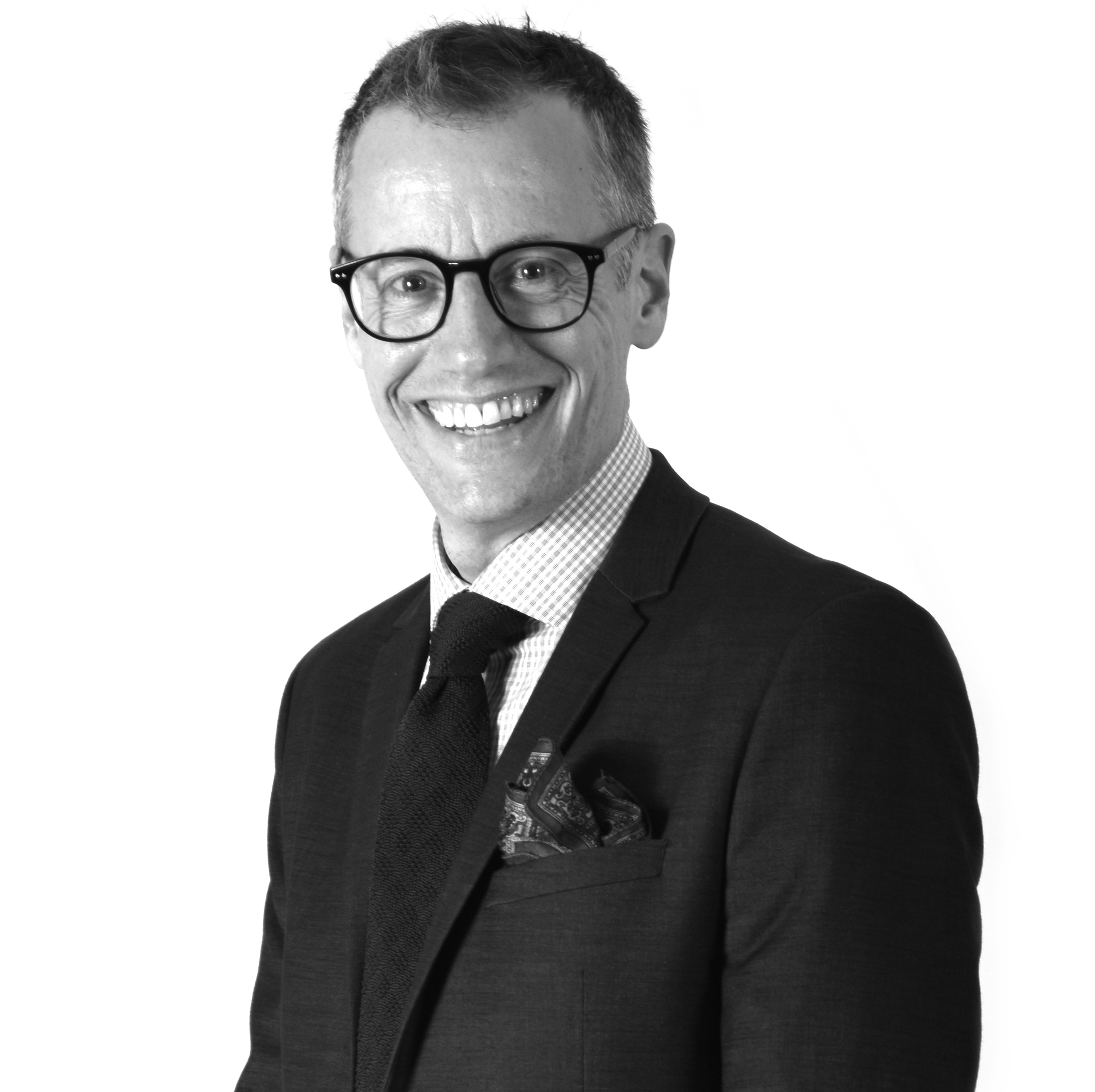