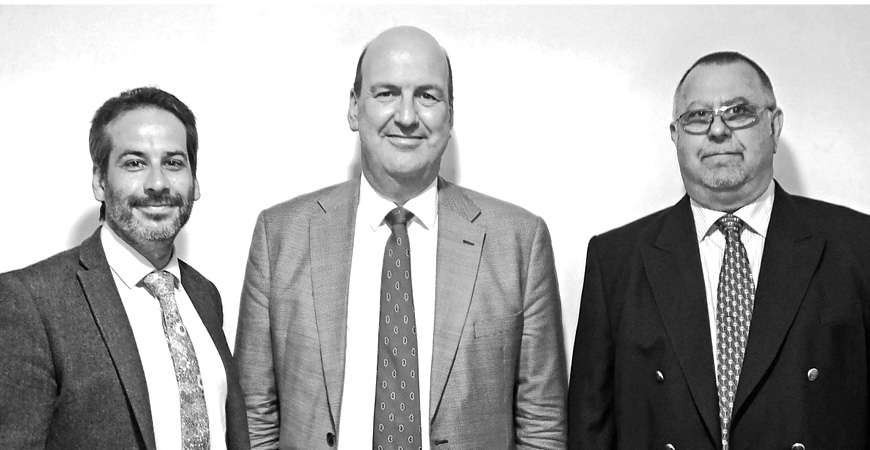 The director of Halls Fine Art has been appointed chairman of an association that has established strong links between regional auctioneers in the UK and the Asian art market China.

Jeremy Lamond is a founder member and former secretary of the Association of Accredited Auctioneers, known as AAA, which brings together 20 regional auction houses from across the country.

The AAA has opened channels for the sale of antiques from the UK to the East by increasing trust and confidence through quality assurance and by working together to overcome language barriers and streamline bidding and paying procedures.

Since the AAA was established in 2012, it has held two auctions in China, organised successful exhibitions of Asian art in London and launched a website and blog.

Halls benefited from membership last year when a rare 18th century Chinese cinnabar lacquer brush pot sold for £155,000 after being viewed and handled by the eventual buyer at an Asian art exhibition organised by the AAA in London.

“It is a privilege and honour to be elected chairman of this prestigious group of regional auctioneers and I look forward to raising the profile of not only Halls but also the AAA as a body which will campaign for the mutual benefit of its members,” said Mr Lamond.

“Since it was founded in 2012 to take auctions to China, the AAA has noticed a maturity in the Asian art market with the highest prices still being paid for the rarest objects. Going forward, the plan is to use the AAA for joint commercial ventures, such as exhibitions during Asian Art Week in London and possibly in America and Europe.

“By building links with China through the AAA, we aim to develop the Asian art market, ensuring that our sellers reach the widest possible audience and achieve the optimum price for their items.

“The AAA also markets and promotes its members through a website and blog and provides a network to discuss legislation and other issues relating to the industry.”

In 2012, both Mr Lamond and former colleague Andrew Beeston, joined an AAA delegation to Beijing Art Fair and gave presentations on the antique furniture and precious metals markets.