One of the highlights of the spring series of sales is the dispersal of the contents of a large country house on the Welsh borders. Like all these rambling, listed properties there is no shortage of curios or antique furniture, paintings and effects to spark interest in everyone. From silver to gold pocket watches and jewellery, or South American pottery to South African spears. The eclecticism is the salient feature, for the library has yielded three folio books on Napoleon’s campaigns, two volumes on Ceylon printed in 1807 (£400-600) and Hill’s first edition of the ‘Compleat Body of Gardening’ (£500-800) from the library. The maze of halls has produced Japanese and Chinese works of art, a small collection of Davenport porcelain and a pair of David Bomberg lithographs, inspired by the Ballets Russes, from the Anthony d’Offray Gallery.

What connects many of these pieces is an ancestor (the great-grandfather) of the vendor, Lt Herbert W.Harris, an engineer with the navy from the end of the 19th century. He was an inveterate collector and what encapsulates his interests and travels were shown in two photograph albums found buried in the library (illustrated and estimated at £100-200). These contained a record of his travels of 1891 on HMS Inflexible and 1904-1906 whilst part of the ship’s company, HMS Terpsichore. These covered Greece, Turkey, Africa and St Helena.

Two photograph albums, Ottoman, Greek and African interest, compiled by Engineer Lieutenant Herbert W Harris
the first album large format, circa 1891
containing photographs taken in and around Greece and Turkey, including views of Boudrum [sic]; Salonica; Thasos; Marmarice; Athens; Mycenae; Nauplia; Ephesus; Smyrna and Malta, a fold-out panoramic view of shipping in Bodrum harbour, 122.5cm wide; portrait photographs individually titled 'A Jew'; 'Dervishes'; 'A Greek Lady'; 'A Romanian'; 'A Turkish Lady'; 'A Maltese Lady' and 'A Bashi Bazouk'; further images include 'The Heads of Brigands', a gruesome shot showing decapitated heads on spikes; the Lost Chapel of Bones at Valletta; the crew of H.M.S Inflexible and a photograph of this ironclad battleship (then in service with the Mediterranean fleet).

The second, smaller album dated 1904-06, taken onboard H.M.S Terpsichore during its service stationed at the Cape of Good Hope and re-commission at Simon's Town in 1904. Including views of Simon's Town, Zanzibar and St. Helena, containing 12cm x 8.5cm photographs of the surrounding area and its inhabitants, including ladies drinking at a well; the 'Sultan of Zanzibar and officers'; 'Billy the Goat' (dressed in naval uniform); a 300lb sting ray pictured alongside navy and boat crew; a presentation before the Duke of Connaught, Lieutenant George N. Ballard (fellow crewmember) in hospital etc and one further loose photograph of H.M.S Terpsichore
(approximately 93 photographs contained within the two albums, most with individual inscriptions although some faded, smaller album only partly filled with photographs previously removed)

By repute it is this forebear that collected many of the Chinese and Japanese artefacts, including a good pair of 19th century Chinese, cloisonne bottle vases illustrated (£800-1,200), a Meiji period lacquered sage-jubako, or picnic set (£300-400) and a good, small, Meiji cloisonne box (£200-300).

His interests didn’t stop with the Orient though, for there are several 19th century Company School watercolours, a 19th century, Ceylonese carved ebony table box and an Ethiopian head-rest. Or is it all Lt Harris? Noone knows, for it is often the case with the passing of a generation. The opportunity of asking questions about one’s ancestors disappears in an instant. Could it be that one or more of the Firmstone children depicted in the family portrait shown (attributed to Harry Spurrier Parkman and estimated at £1,500-2,000) put together the Oriental collection? Again no one knows, but what is certain is that the vast majority of the works have been in the family for a long time, both share and convey the strong family interest in anthropology and topography and that each has a story to tell. 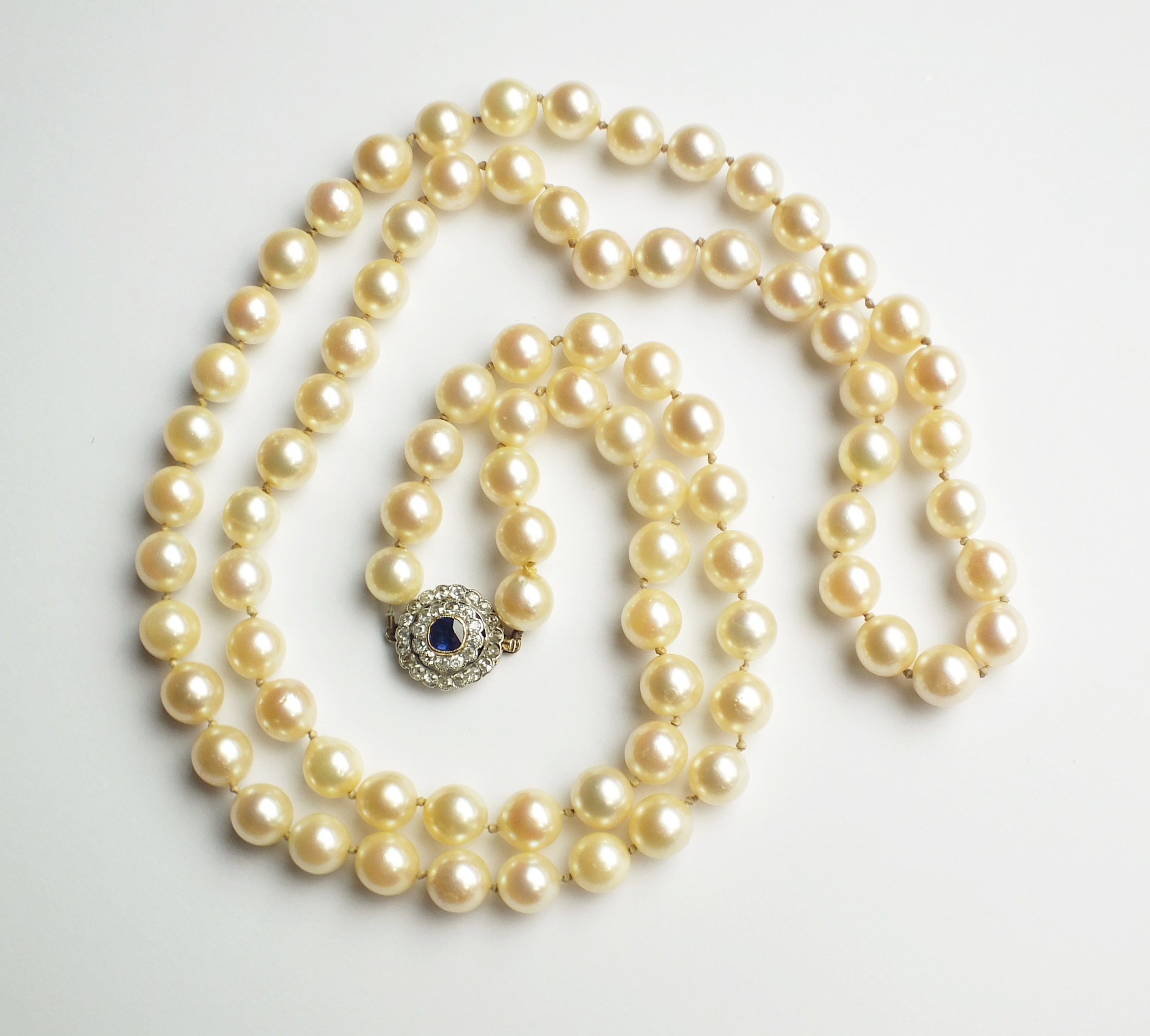 We're currently designing the catalogue for our next Fine Art auction so keep an eye on our website or click below to sign up to our email newsletter to have the catalogue link sent straight to your inbox as soon as it gets uploaded online!