Specialist heads to the North West for Asian & European treasures 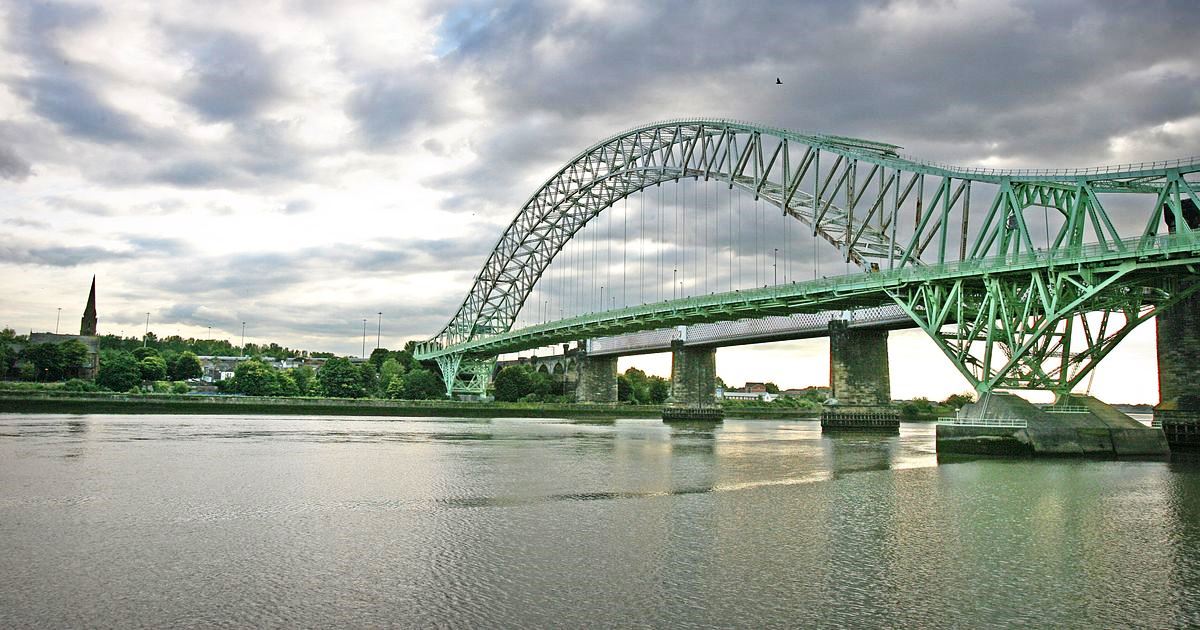 Specialist heads to the North West for Asian & European treasures

An Asian art and European ceramics specialist will be hunting for valuable treasures and collections when he returns to the Southport on June 16th and 20th.

Alexander Clement from Halls, will be available to make home visits to view collections and individual pieces in the Southport area where he has made several exciting discoveries in the past year.

Several pieces of Asian art discovered in area sold for four figure sums after attracting worldwide interest at Halls’ two-day country house auction in April. Top sellers included a Japanese inlaid and lacquered rosewood panel by Mitsuaki from the Meiji period, which made £3,400.

Mr Clement said he was delighted with the prices achieved for the Southport vendors at the auction and hoped they would encourage other owners to consider selling their Asian art with the company. Last year, he sold a rare 18th century Chinese cinnabar lacquer brush pot for £155,000 at auction and is convinced there are many more Asian art treasures waiting to be identified in homes across the UK.

“Our regular valuation visits to Southport have revealed just a few of the fine Asian art collections in that part of the country and I am sure there are many more just waiting to be discovered,” he added. “I look forward to making new discoveries, whether they be Asian art or European ceramics, during my visit to Southport.

“It’s an exciting time to be selling the rarest pieces, which command high prices at auction.” Anyone wishing to make an appointment with Alexander should contact Halls’ fine art department on Tel: 01743 450700.