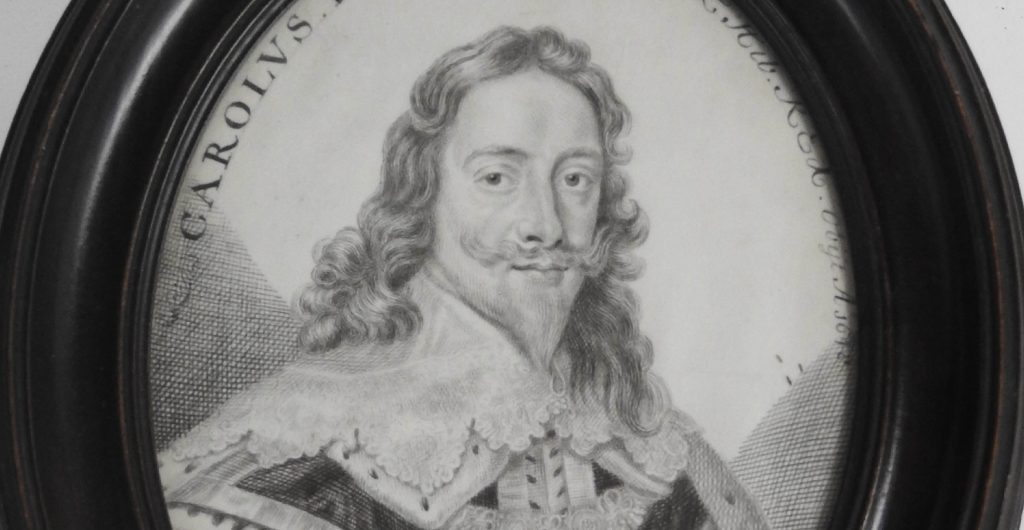 A single-owner collection of fine portrait miniatures that belonged to Richard Allen, the late fine art director at Halls in Shrewsbury, sold for £31,000 at auction on Wednesday.

The 29 portrait miniatures, which were part of a larger collection formed over several decades, featured the work of some of the most sought-after masters of the art form.

The 17th to 19th centuries were all represented but the collection predominantly focused on the period between 1780 – 1820, named by the collector and author, Daphne Foskett, as ‘The Heyday of Miniature Painting’.

Fittingly, they went under the hammer at Halls’ Battlefield saleroom as part of a £300,000 fine art, silver, jewellery, coins and medals auction.

Halls’ fine art director Jeremy Lamond added: “We are delighted that Richard’s collection sold so well. The sale result is a tribute to Richard and his very keen eye for good portrait miniatures.”

Mr Allen, who lived at Ditton Priors, near Bridgnorth, was a charismatic and respected figure in the auction world, developing his expertise and passion for portrait miniatures during a distinguished career, which included directorships at Sotheby’s and Halls.

Portraits were also keen sought after, too. A 17th century Russian School portrait of a young nobleman was snapped up for £5,000 while a half-length portrait of a lady inscribed on a label on the reverse as ‘The Earl of Dartmouth oval portrait of Lady Maynard’ by an artist in the circle of Enoch Seeman (c.1694-1744) sold for £2,900.

The emancipation of women was the inspiration behind the portrait titled ‘The Young Falconer’ by James Robert Granville Exley (1878-1967), which sold for £3,000.

‘The Young Falconer’ by James Robert Granville Exley sold for £3,000.

Halls’ pictures specialist James Forster said: “What the art market is looking for is quality by good names and the period doesn’t really matter. People are now buying 18th century portraiture not only for quality and academic interest but also for their decorative appeal. They are not averse to using them in modern interiors.”

Halls’ coins and medals specialist Derek Ainsworth said the Shropshire collector had amassed his collection over a period of around 40 years and included gold, silver and bronze coins, medals and tokens.

The Pembrokeshire collection included a Waterloo medal awarded to Smith Fife of the 42nd Royal Highland Regiment Infantry, which later became the Black Watch. The medal sold for £1,450 and the collection also included an 1826 George IV sovereign that sold for £1,400.

The Battle of Waterloo medal that sold for £1,450.

A third collection from Shropshire, this time featuring gold sovereigns, sold for £13,000. Other leading prices were £3,500 for a cased set of five proof 22 carat gold medallions, ‘The Tudor Dynasty’ and £1,500 for an Elizabeth II 2012 Jersey 22 carat gold diamond Jubilee proof set.

Maryanne Lineker-Mobberley, head of Halls’ silver, jewellery, coins and medals department, said the company had developed a reputation for assembling good sales of coins and medals and achieving excellent prices over the past two years.

The weakness of the pound against other currencies attracted a flurry of Internet bidding from across America, with silver and coins the two main targets.

In the jewellery section, an Art Deco single stone, cushion cut sapphire ring sold for £4,200, an attractive emerald, diamond and cultured pearl set hinged bangle made £3,000 and a red zircon and diamond cluster ring sparkled at £1,900.

Designer jewellery, in the form of an 18-carat gold amethyst, baroque pearl and diamond brooch by Elizabeth Gage, found a new home for £2,800.

Stars of the silver section were an early 20th century Russian silver and cloisonne enamel cigarette case which sold for £1,250, two sets of silver flatware which made £2,200 and £1,750 and a comprehensive cased silver and tortoiseshell mounted travelling dressing table set which realised £1,700.

For more information on the results of the auction, please contact the Fine Art team on Tel: 01743 450700 or email fineart@hallsgb.com