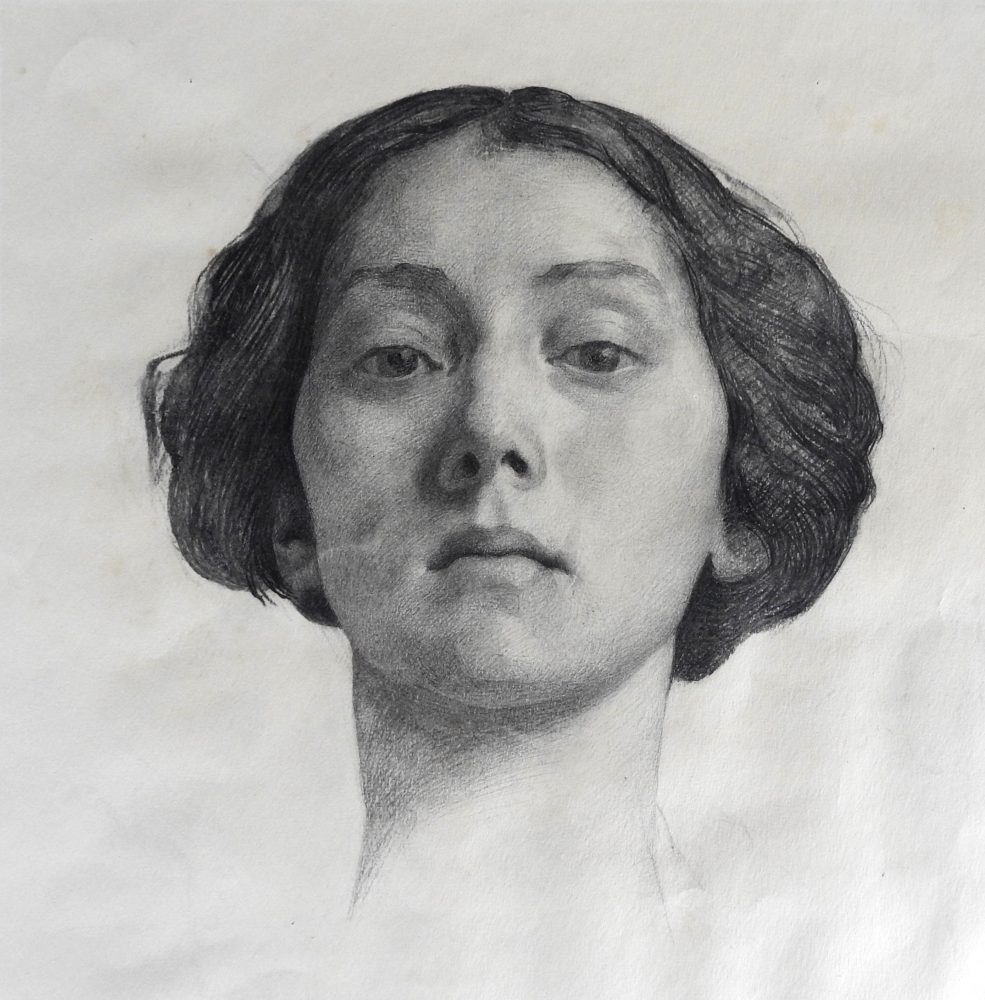 Picture specialist James Forster gives an insight into the growing love for portraiture.

Fine Art Market trends are never easy to spot but one that does seem to be gaining momentum is the use of early portraiture (mid-20th century and earlier) to decorate modern interiors. A trend increasingly evident online and in glossy interior design magazines. Often condemned to a solitary life in a hotel foyer or the back passage of a country house these portraits appear to be breaking out into the mainstream decorative market.

I caveat this analysis by acknowledging that blue chip portraiture (Gainsborough, Reynolds, Lavery etc) have always dominated the higher echelons of the fine art market. The growth of interest is around more provincial works and this has started to be reflected in auction prices.

I suspect this market shift is not just down to affordability but also awareness that as we progress into the 21st century, with all its innovation, our links to the past become more tenuous. In an age of instant portraiture (via the ubiquitous selfie) and easily available art (online prints on canvas for example) there is a growing appetite for the tangible; for something that is more considered and has artistic worth.

Portraits can also often tell a story about the artist as much as the sitter. James Exley’s (1878-1967) portrayal of his daughter in lot 367 says much about the artist’s view of women. The sitter’s role as a ‘Young Falconer’ and her dress state full emancipation in her father’s eyes while this portrayal of confidence in woman by Exley is further displayed in his drawing in lot 366.

I hope some of the portraits in my Fine Picture auction on October 18th will fire up your imagination as they have mine and perhaps even inspire you to hang one on your wall!

Take a look at Halls October auction catalogue by click in on the cover below or go to the event page for more bidding and auction information.