Parisian porcelain vases valued at £1,200 to be sold by Halls in October 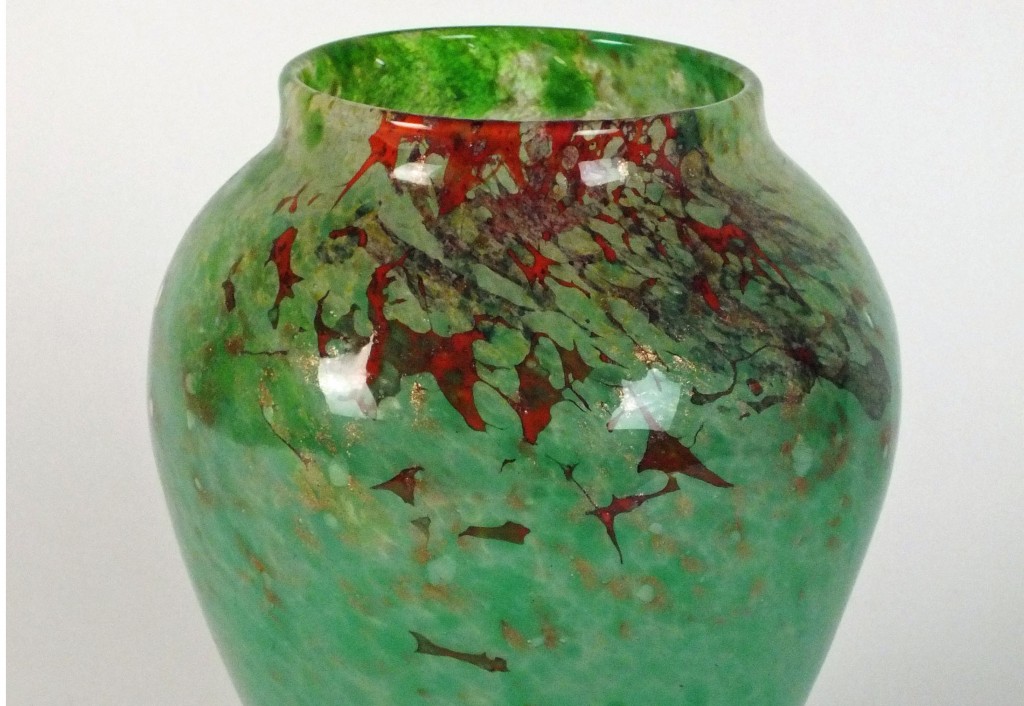 The vase, bearing the Sèvres Porcelain mark, will be sold in Halls’ auction of fine furniture, European ceramics and works of art in Shrewsbury on October 28. Entries close on September 28.

Other early entries include a collection of English 19th century porcelain, which runs to more than 100 pieces, from a Wolverhampton area vendor, a collection of 1920s Monart glass from Scotland at £500, a Bernard Moore bowl bearing a phoenix at around £350 and a Goldscheider Art Deco figure, which is valued at around £250 despite being damaged.

Collectable William Moorcroft pieces consigned include a Leaf and Berry pattern vase at up to £600 and Pomegranate and Florian pattern vases at up to £300 each.

To enter ceramics in the auction contact Caroline Dennard, Halls’ European ceramics specialist, on Tel: 01743 450700. The company holds a free antiques valuation surgery at the Battlefield salerooms in Shrewsbury every Monday from 9am to 1pm