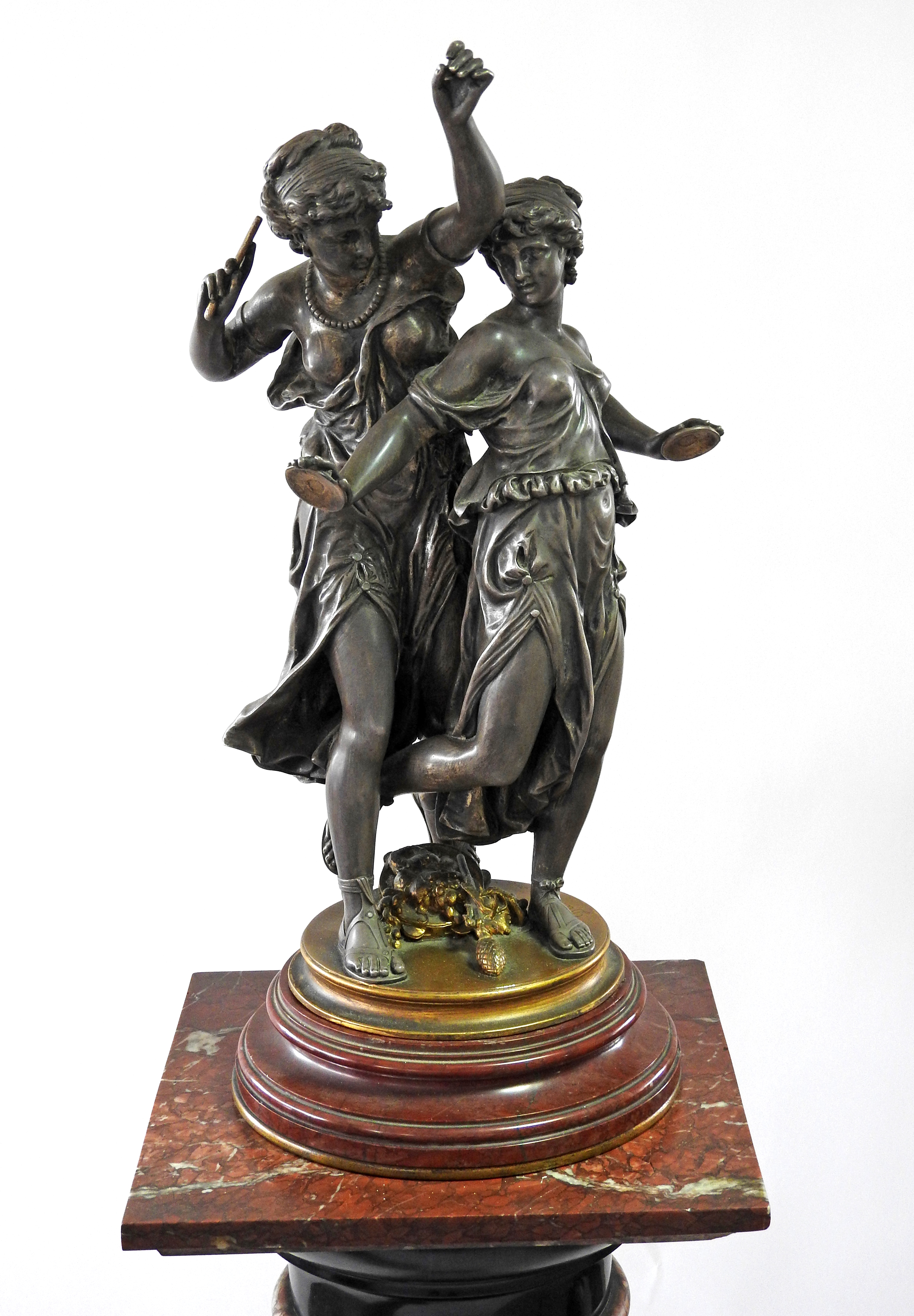 A chandelier that reputedly once belonged to a great niece of Emperor Napoleon Boneparte and an Italian walnut desk box originally owned by the poet and hymn writer Henry Francis Lyte, best known for his hymn Abide with Me, will be going up for auction at Halls’ next month.

They are two of the lots consigned to the next country house auction being held at Halls’ purpose-built Shrewsbury salerooms on July 19.

She was the granddaughter of Joachim Murat, King of Naples and lived and died at Radisham Hall, Suffolk after marrying John Lewis Garden, a big game hunter.

Consigned by a Shropshire vendor, the chandelier is described by Andrew Beeston, Halls’ senior auctioneer and valuer, as a “good interior designer piece” and is valued at around £3,000.

The late 18th or early 19th century desk box, which was owned by Lyte (1793-1847), is valued at around £400. Born in 1793 near Kelso in Scotland, Lyte was the son of Captain Thomas Lyte and Anna Oliver and was educated at Portora Royal School, Enniskillen and Trinity College, Dublin.

Also included in the auction is a single owner collection of 18th and 19th century fire marks from South West England and London, valued at around £1,000.

The collection, which will be sold in 14 lots, was assembled by the grandfather of the vendor and six of the 22 fire marks are lead examples, which are sought after by collectors.

The Southport area has again proved a happy hunting ground for Halls’ fine art team which has found two more quality lots for the auction. A pair of silver patinated bronze figure groups of young women dancing after French sculptor Henry Etienne Dumaige (1830-’88) is valued at £2,500 and a pair of 19th century French rouge marble column pedestals expected to fetch around £2,000.

Of particular interest to oak collectors will be a George III British oak grain ark, which was originally used for bread making is valued at around £1,000.

“Most of the grain arks that we see are continental and it’s the first time that I have seen one of this style that is British,” said Mr Beeston. “It’s a lovely colour which, added to its rarity, is going to appeal to oak collectors.”

Other entries include an early 18th century walnut cabinet on chest from a South Shropshire country house, which is expected to sell for around £3,000 and a Himalayan wild sheep’s head dated 1907, which carries a £300 estimate.

A pair of rather macabre 19th century carved and ivory seated skeletons seated on coffins, described a memento mori, is expected to appeal to collectors and could fetch £500.

“Death mementoes were very fashionable in the 19th century before the days of photography and there is a market for these items,” said Mr Beeston.