Lifetime’s collection of postcards sells for £10,000 at Shrewsbury auction

Lifetime’s collection of postcards sells for £10,000 at Shrewsbury auction 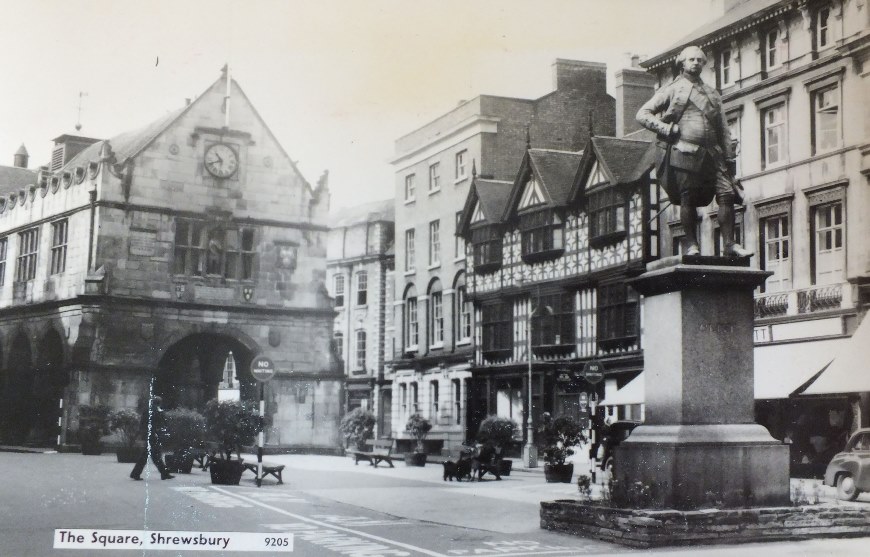 A lifetime’s collection of postcards, covering towns and villages in most counties of England and Wales, went under the hammer at a special auction in Shropshire last week.

The 23,440 postcards, which belonged to a Shropshire collector, were sold in 240 lots by fine art auctioneers Halls at their Battlefield salerooms in Shrewsbury and raised nearly £10,000.

Top selling lots were a collection of 411 postcards of Shrewsbury, including the railway accident in 1907, which sold for £380 while 196 postcards of Shropshire by Wilding and Son, The Salop Art Press, made £360 each.

A collection of 442 comic postcards, including Cynicus, Donald McGill and Fred Spurgen, sold for £280, 22 Louis Wain postcards, contained within an album, found a new home for £240 and 30 football related postcards dating to the early 1900s made £220.

Ninety-six silk postcards, including some from the First World War and collections of naval related, merchant shipping and advertising postcards sold for £180 each.

The huge collection included railway stations, post offices, sports, animals, children, toys and transport, to name but a few subjects. Many of the postcards had not been written on and most dated to the early 20th century.

“The Shropshire related collections sold well and shipping and military themed postcards proved more popular than topographical scenes,” said Caroline Dennard from Halls, who catalogued the collection. “The auction generated a lot of pre-sale interest and there was competitive bidding from buyers in saleroom and on the Internet.

“Virtually every county of England was covered by the postcard collection as well as much of Wales. Collectors who were unable to attend the sale will get a second chance to bid for some of the postcards, as the unsold lots will now be sold in our next interiors auction.”