Important Caughley collection comes home to Shropshire to sell for £31,000.

A couple’s lifetime collection of Caughley and other early English porcelain sold for £31,000 at auction when it returned home to Shropshire yesterday 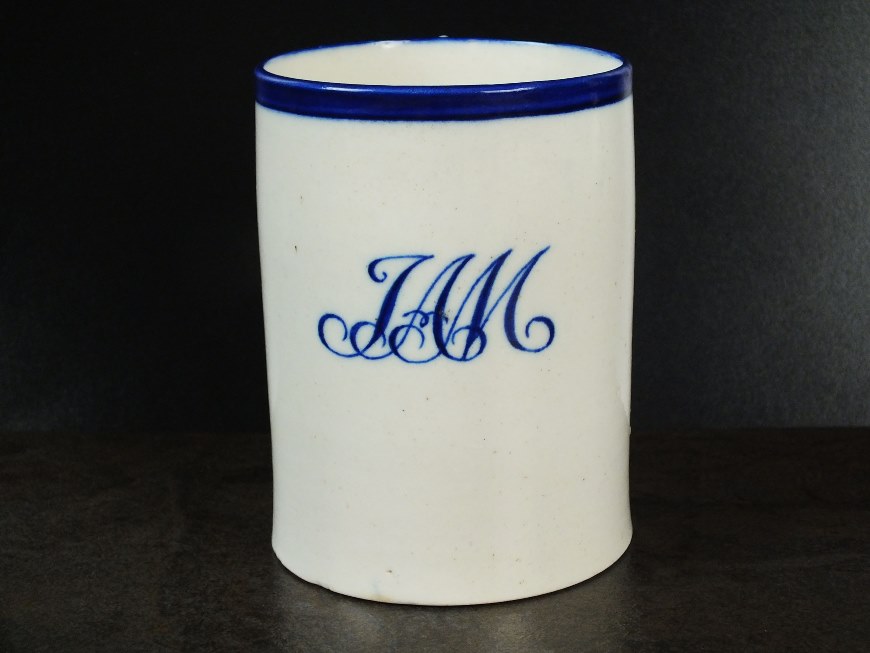 A couple’s lifetime collection of Caughley and other early English porcelain sold for £31,000 at auction when it returned home to Shropshire yesterday (Wednesday).

Valued at around £30,000, the important collection went under the hammer at Halls’ auction of fine furniture, European ceramics and works of art.

A special private preview evening was arranged prior to the auction for Caughley Society members to see the 158-lot collection, which was assembled by Charles Bawden and his late wife, Jean.

One of the rarest pieces was an Isleworth porcelain mug with a blue lined upper rim and the blue initials JAM, which sold for £2,500 after attracting international interest.

“Charles Bawden originally bought the mug believing it to be Caughley, but it has been referenced as a recent discovery in the latest Isleworth book,” explained Caroline Dennard, Halls’ European ceramics specialist.

“The Caughley pieces were of particular interest as they were made in Shropshire in the 18th century and there’s a strong collectors’ market for them. We were delighted that they came home to Shropshire to be sold.”

Top selling rare pieces amongst the 135 Caughley lots were a polychrome mug with a cartouche of a shepherdess at £1,100, a teacup from the Prince of Wales service at £900, an egg cup at £880 and a caddy spoon at £820, all four prices more than doubling their estimates.

Halls’ fine art director Jeremy Lamond said: “We were delighted with the response to the auction and to see members of the Caughley Society out in force. There was also a huge amount of interest on the Internet and many lots exceeded our estimates.

“The owner’s family was in the saleroom to witness the auction and expressed their delight at the result, as 90 per cent of the lots sold. There were many local collectors here which underlines the importance of selling Caughley collections in Shropshire where the buyers live.”

Other stand-out prices in the British pottery and porcelain section were £1,000 for a composite Spode terracotta drabware tea and coffee service and £600 for a large Worcester porcelain fluted bowl, while the European ceramics included £580 for a Meissen Limoges enamel type vase.

Stars of the decorative arts and glass were an Eric Ravilous for Wedgwood part dinner service at £1,300, a set of 10 Minton models of ‘The Queen’s Beasts’ in the original presentation box at £1,000 and a Royal Worcester porcelain coffee service in a presentation case at £850.