The beauty of Celadon...

We use the term ‘celadon’ quite liberally in the antiques world to describe anything of a pale green colour, often without realising where it originated.  The term was first used in relation to Chinese ceramics in 1862 by the French historian Alphonse Salvetat in his book Histoire Artistique, Industrielle at Commerciale de la Porcelaine.  But it had already become part of the French decorative lexicon dating back to the 17th Century.

Celadon, it seems, was the name of a character in Honore D’Urfe’s celebrated magnum opus L’Astree, a book of four volumes published between 1607 and 1627.  This rambling story, played out over more than 5,000 pages, tells of the love between a shepherd, Celadon, and a shepherdess, Astree and their various adventures.  In dramatisations of the story, Celadon was said to wear ribbons of a pale grey-green colour at his shoulders, elbows and knees, giving rise to a huge interest in the colour among the Parisian elite during the late 17th and early 18th Centuries.  Fabrics and soft furnishings were decorated in celadon stripes and the term became fixed in the world of applied arts. 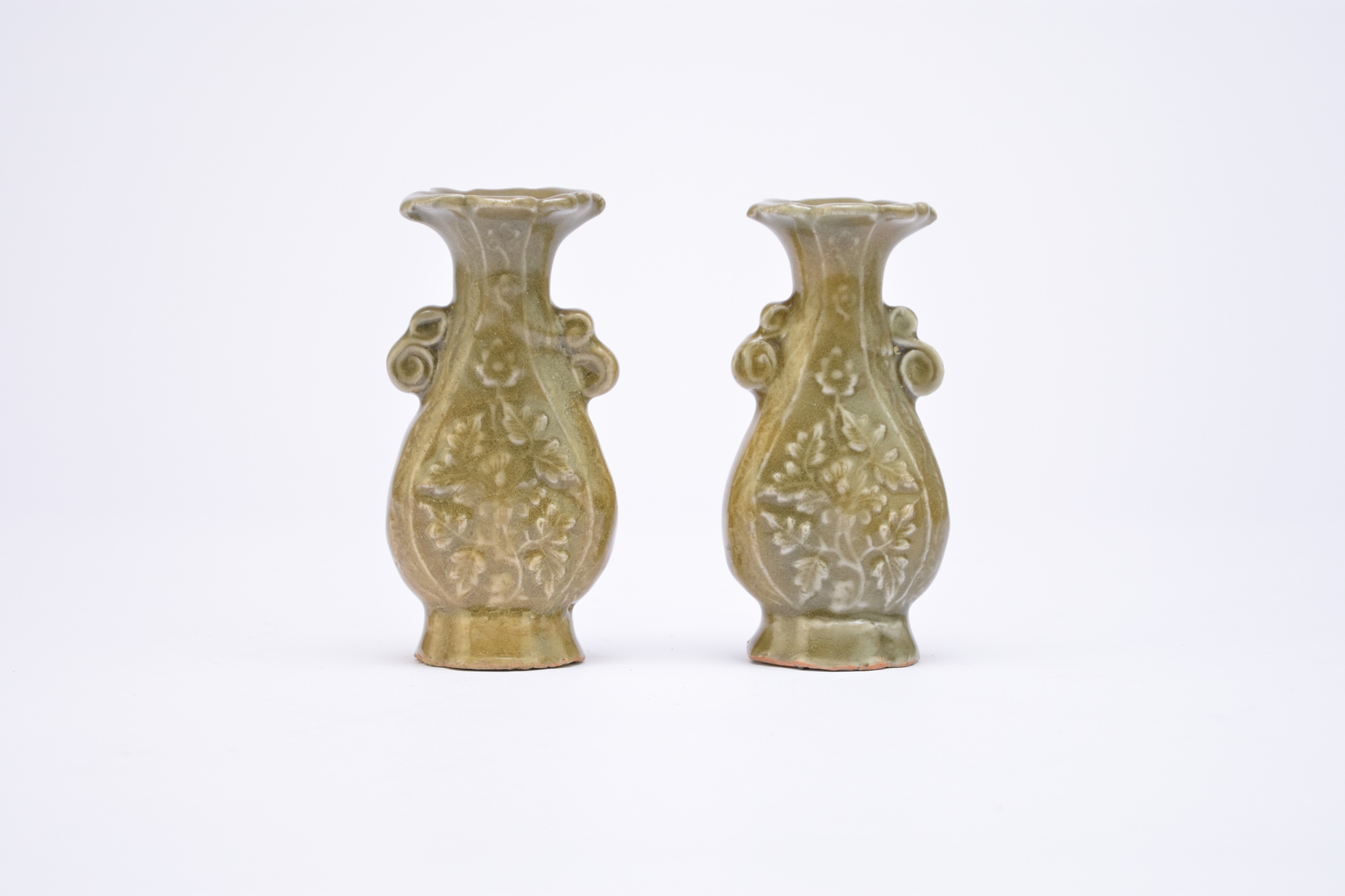 Since then the word celadon has covered all manner of Asian and European decorative items including pottery, porcelain, jade and other hard stones.  It is a colour highly prized by collectors of Ming and Qing Dynasty ceramics with some pieces fetching six and seven figure sums.  Back in 2015, just such a piece made headlines in South Wales when it sold at auction for over £110,000.  And one of the highest prices ever achieved at auction for Chinese ceramics was for an exceptionally rare Song Dynasty ‘Ru’ ware brush washer which achieved £30,000,000 in Hong Kong in 2017.  Because the beauty of celadon is in its simplicity, pieces are often overlooked and remain undervalued for decades before coming to light.

The exciting prospect is that somewhere in a house in Shropshire may be languishing an extraordinary piece worth a life-changing sum of money, just waiting to be discovered.

To consign to our next Asian Art Auction contact