in our Antiques and Interiors Auction 3rd March

In our sale on the 3rd of March there are some good games that will help ease the monotony of the lockdown.

For the more cerebral and those that want a mental challenge, with the opportunity of some intellectual cut and thrust thrown in, there is a good Jaques, Staunton pattern, chess set (lot 243). Of course, chess is essentially a strategic war game, but hopefully without the danger of any bloodshed. 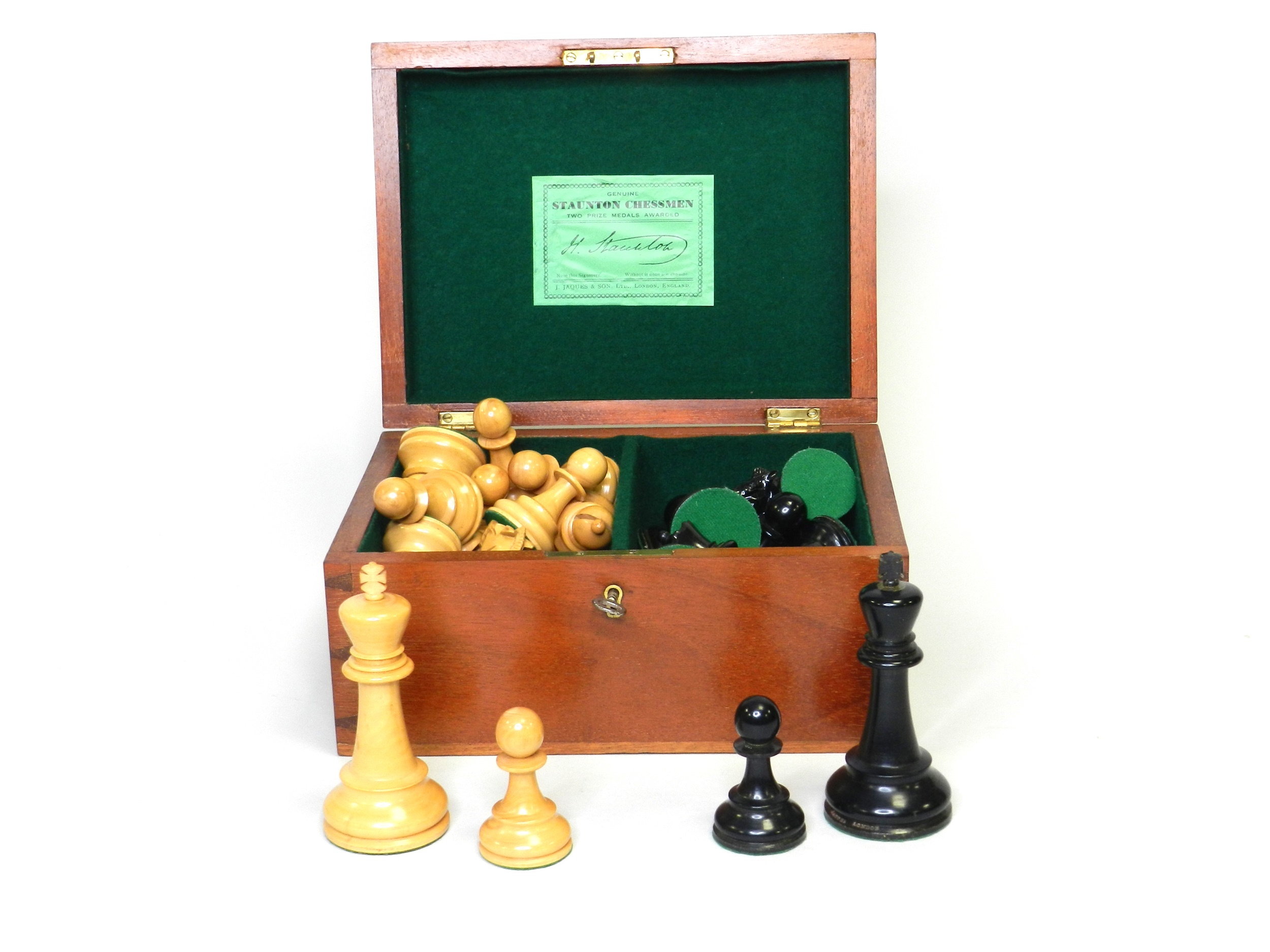 Lot 243: An early 20th century Jacques, Staunton pattern, boxwood and ebonised weighted chess set,
in a contemporaneous mahogany, partitioned box,
with a J.Jaques & Son Ltd, green paper label on the inside of the lid,
both kings stamped on the base in red 'Jaques London', one knight's ear chipped, with key, pawn 5.5cm, king 10.5cm (3)
Estimate: £500 - £700 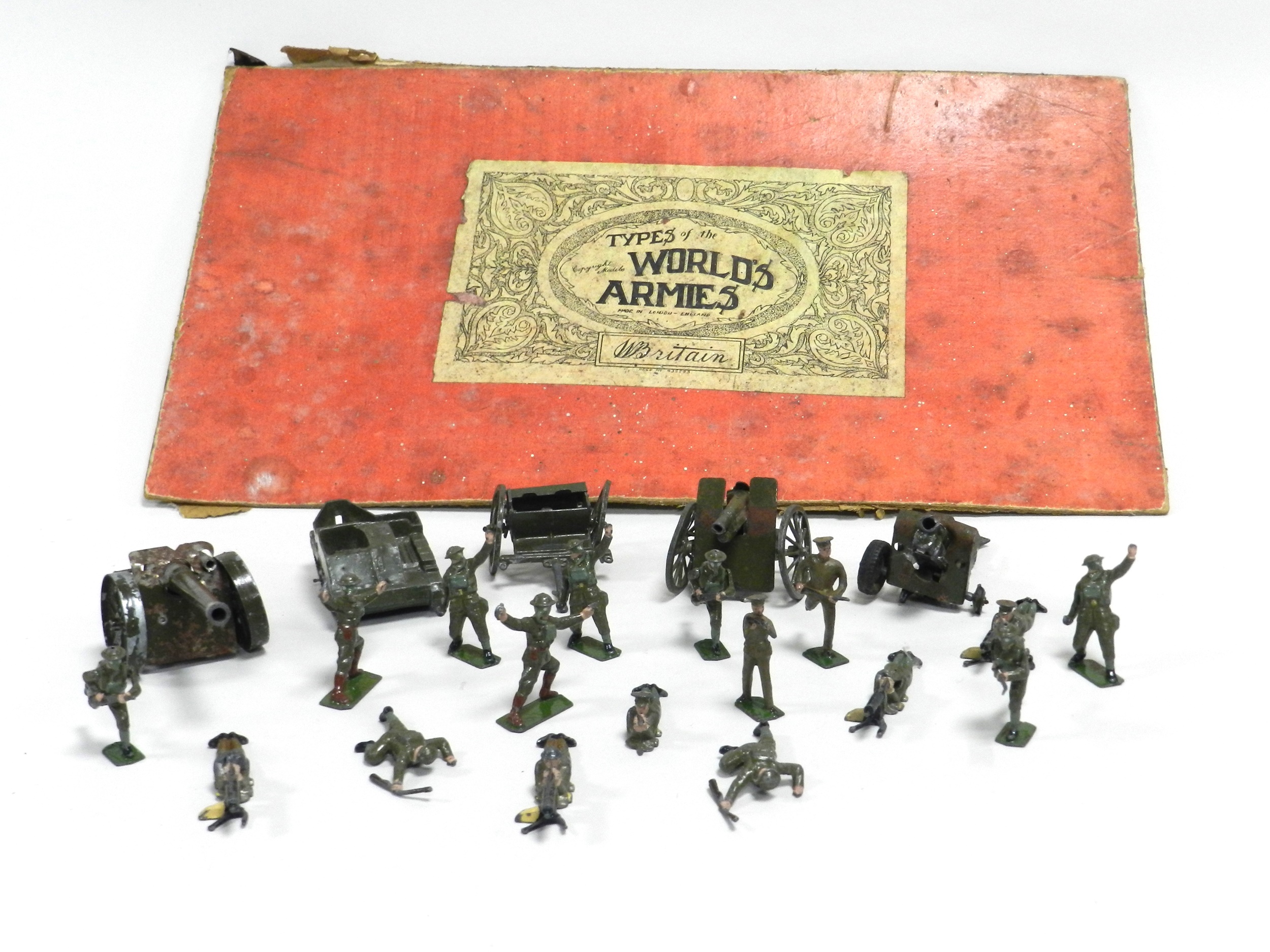 The Orient is represented in lot 246, an early 20th century mah jong set; the Oriental equivalent of cards, where hands can be collected in sets or runs of threes, or for the advanced there is ‘weaving’. In this more exotic pursuit tiles are used, not cards, and walls are built before the game starts to keep malign influences at bay. This all adds to the allure of a fascinating game, which bears many similarities with western card games.

Whether it is strategy, warring or gaming, there must be something to tempt you as a distraction during this challenging time.  View these lots and the rest of our online catalogue via the link below.