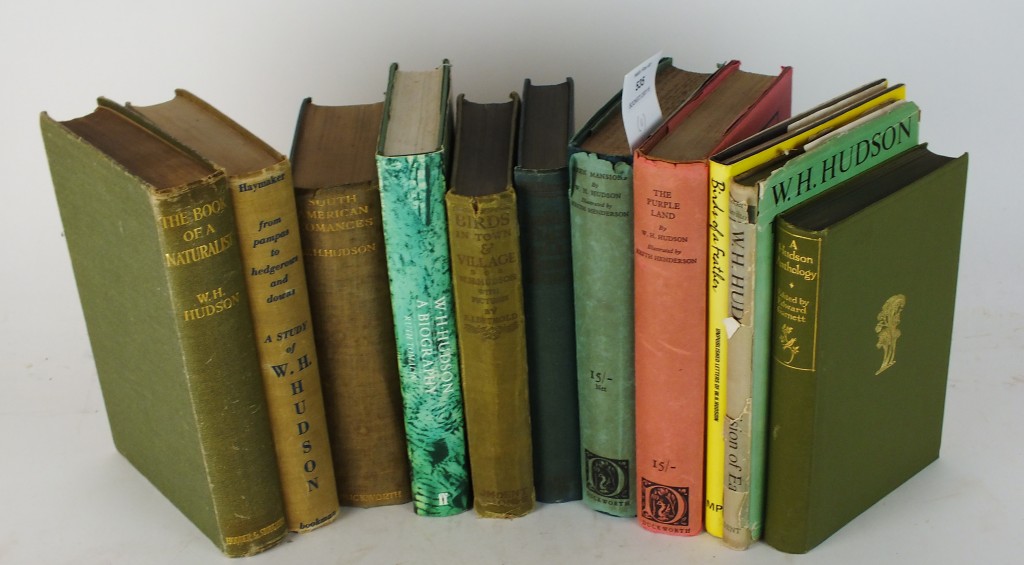 A UK first edition of Harper Lee’s novel ‘To Kill a Mockingbird’, described as the defining text on the racial troubles of the American Deep South, sold for £270 at our books auction on Wednesday.

The 1960 book, in a fine dust wrapper, went under the hammer in the auction on Wednesday where Shropshire books and library sets, including many from Liberal Democrat peer Lord John Lee of Trafford’s home at Bowden Old Hall in Cheshire, sold particularly well.

Harper Lee, who won the Pulitzer Prize for the novel and became a national institution, died earlier this year at the age of 89.

Also from the same property were the Wessex edition of Thomas Hardy’s works, 21 volumes bound in plum cloth, 1912 and a two volume set of Puysegur’s Art de la Guerre (The Art of War), Paris 1749, which sold for £180 each.

Other leading prices included £260 for a set of the works of Charles Dickens, 1874, 24 volumes bound in half red morocco, £230 for a photograph album from about 1870 which contained photographs of South Africa with indigenous tribesmen, £210 for Morris’s History of British Birds, published in 1863 in six volumes and containing 358 hand-coloured plates and £180 for a Large Paper copy of Charlotte Burns’ Shropshire Folk-Lore.

Christopher Moore, our books specialist, said he was delighted with the interest generated by the books auction and the above estimate prices achieved.

“Good quality and rare books will always sell well,” he added. “There was particular interest in the library sets because most of them were leather bound and look very nice on the shelf.”

For more information about forthcoming books auctions at Halls contact Mr Moore at Halls on Tel: 01743 450700.