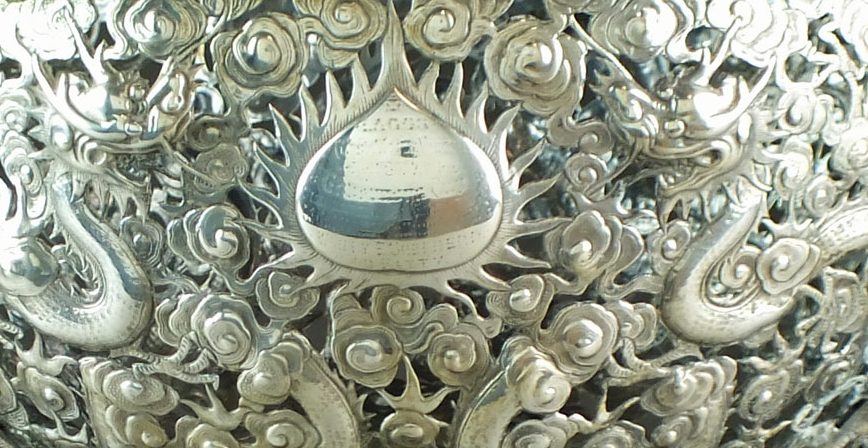 A Chinese export silver bowl won in a horse race in Lagos, Nigeria in 1897 is expected to be an odds-on winner when it goes up for auction this spring.

The bowl, which was made by noted Chinese silversmith Wang Hing and is valued at up to £12,000, was presented to Edgar Shepherd after his horse Kitty raced home in first place.

It has been consigned to our Country House auction on April 26 by a Southport vendor, who is a descendant of Mr Shepherd.

Alexander Clement, our Asian art specialist, said he was delighted to be selling the bowl, a similar example of which sold for £15,000 in London, May 2015.

Wang Hing was the most prolific of all the Chinese retail silversmiths in the 19th century and is credited with making pieces for Tiffany & Co.

Another early entry in our April auction is a Chinese bronze of the goddess Guanyin, who represented motherhood, from the late Qing Dynasty.

Valued at up to £6,000, the bronze has been consigned by a Welsh border owner, a descendant of Dr Hugh Alderson Fawcett, a physician who specialised in tropical medicine and an amateur archaeologist, who collected Asian art.

Part of his extensive collection was purchased by Bristol City Museum in 1979.

We are still accepting Asian art entries for the auction and may be contacted on tel: 01743 450700