Chance to find out the true value of tribal art pieces 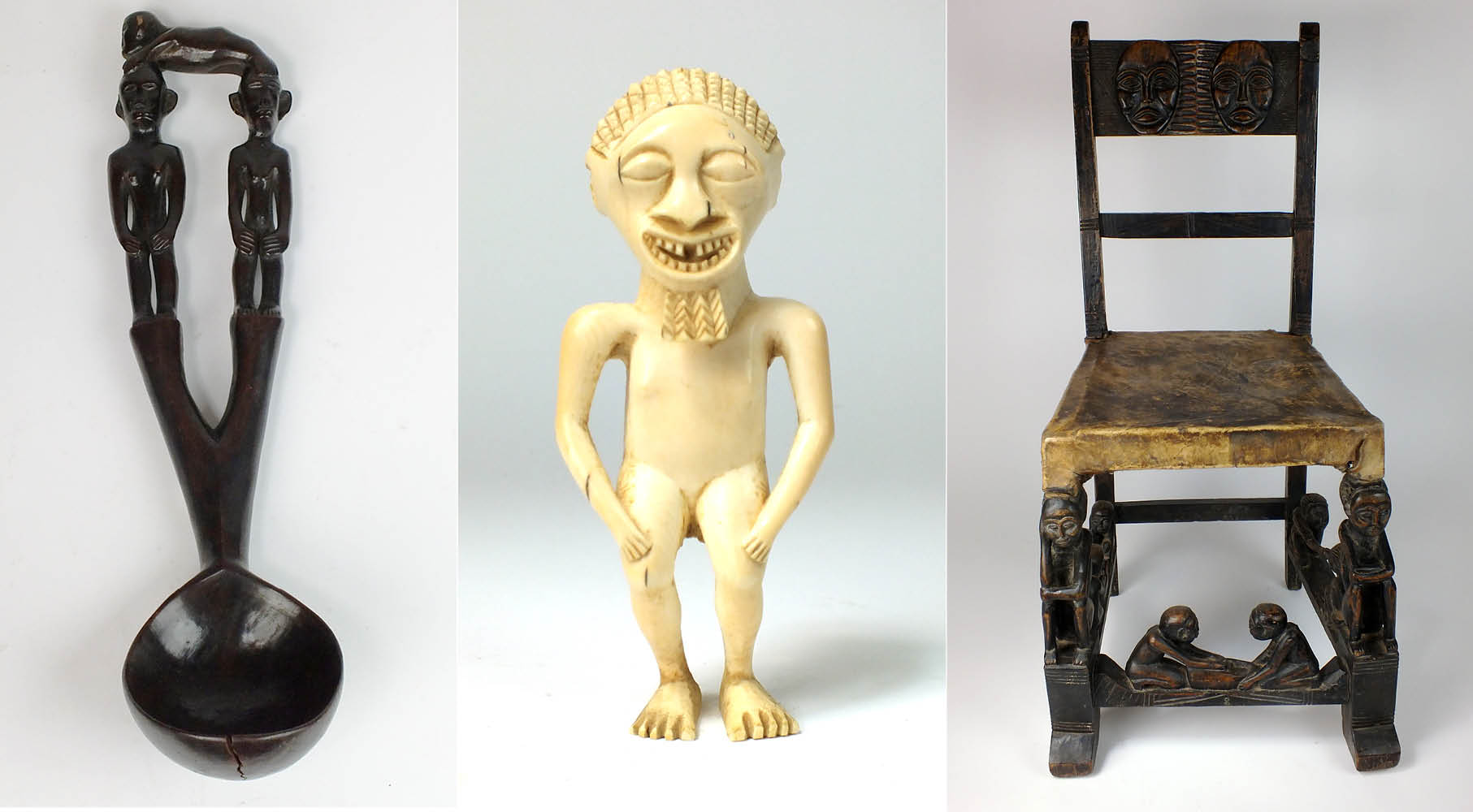 Ever wondered about the value of a piece of African, Native American or Aboriginal tribal art, which may have been handed down through the generations?

We aim to provide the answers at a free tribal art valuation day with specialist consultant Sam Handbury-Madin at our Battlefield headquarters from 10am to 2pm on Thursday, February 4.

Sam is busy consigning items for our next tribal art auction on March 9, which will feature a wicker shield from the Azande tribe in Congo valued at up to £300, a Masai warrior’s lion killing spear valued at up to £150, an African dagger and a Polynesian war club, to name but a few pieces.

“Tribal art in the UK has been somewhat of a neglected area but it is definitely starting to grow with more people taking an interest, particularly on the Internet,” said Sam. “The main collectors tend to be in Northern Europe but there are also collectors in Australia and New Zealand who are keen to repatriate 19th century and early 20th century pieces.

“Tribal art is normally inherited from relatives who have lived and worked abroad. Some may have been missionaries who travelled the world and brought back pieces. I have even come across the odd piece that has been left wrapped up in the attic of a house or bought in a shop or at car boot sale.

“Often the owners have no idea of the current market value of their tribal art. When I hold valuation days, I literally have no idea what people are going to bring in through the door.”

Sam is particularly keen to see African masks and carved figures, Native American beadwork, textiles and weaponry, Aboriginal pieces, carved clubs and ethnic jewellery. “I am looking for non European tribal art and artefacts and the older the better,” he added.

Thank you for helping us raise £2,458 for Severn Hospice

'Some of my Best Friends are Pigs'