Currently on offer in the online 20th century and contemporary art sale at Halls Auctioneers are three works by the highly celebrated cartoonist Ralph Steadman, often hailed as one of the most acclaimed illustrators of his generation.

Ralph Steadman was born in 1936 and brought up in Abergele, North Wales. He is best known for his social satirical sketches, political cartoons and caricatures, the famously outspoken artist even depicting American Presidents Donald Trump as a pig wearing a diaper and George Bush as a monkey.

Two prints have been consigned for sale from one of Steadman’s most iconic collections Fear and Loathing in Las Vegas, a critical artistic exploration of the American Dream which was a collaboration with author Hunter S. Thompson. 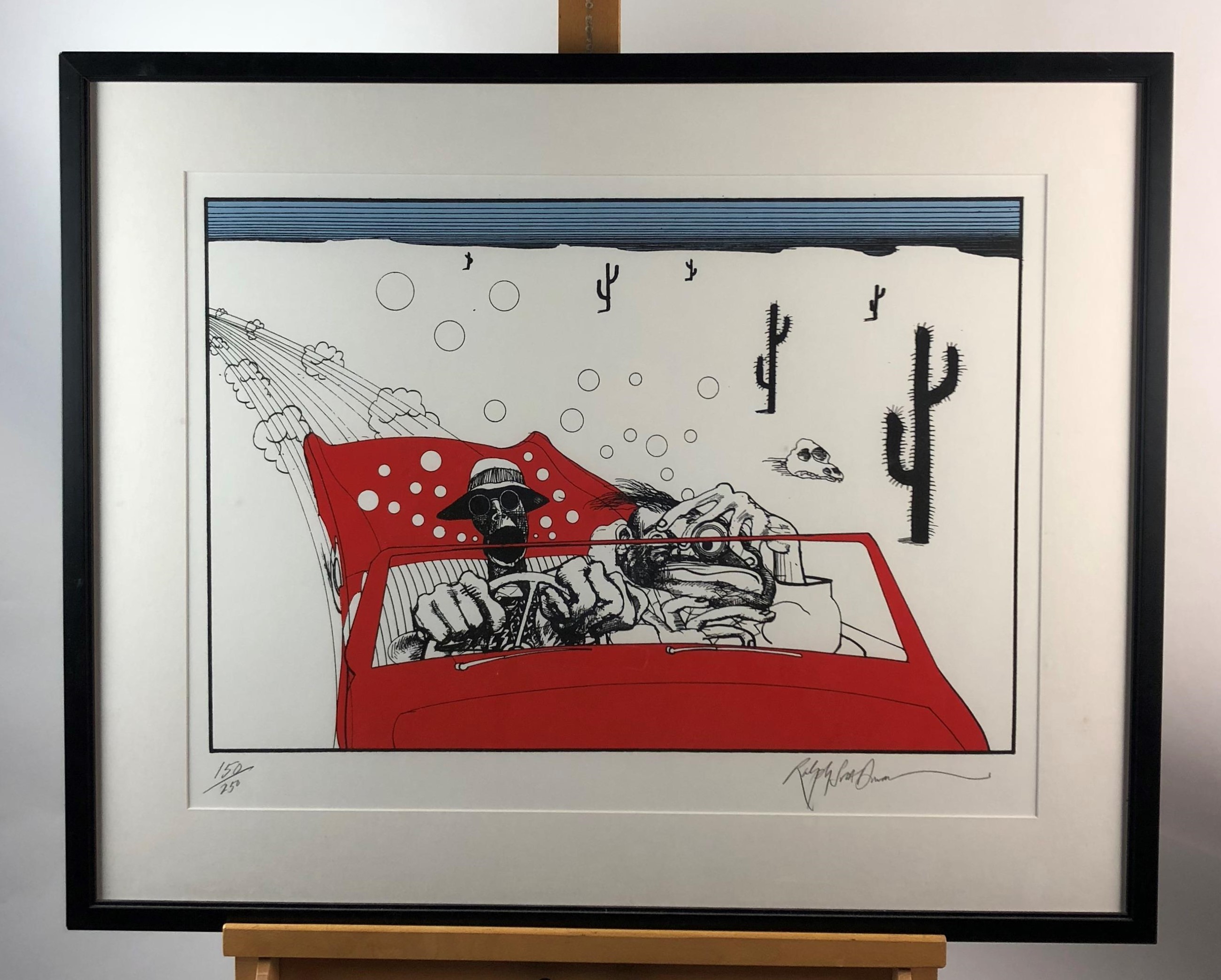 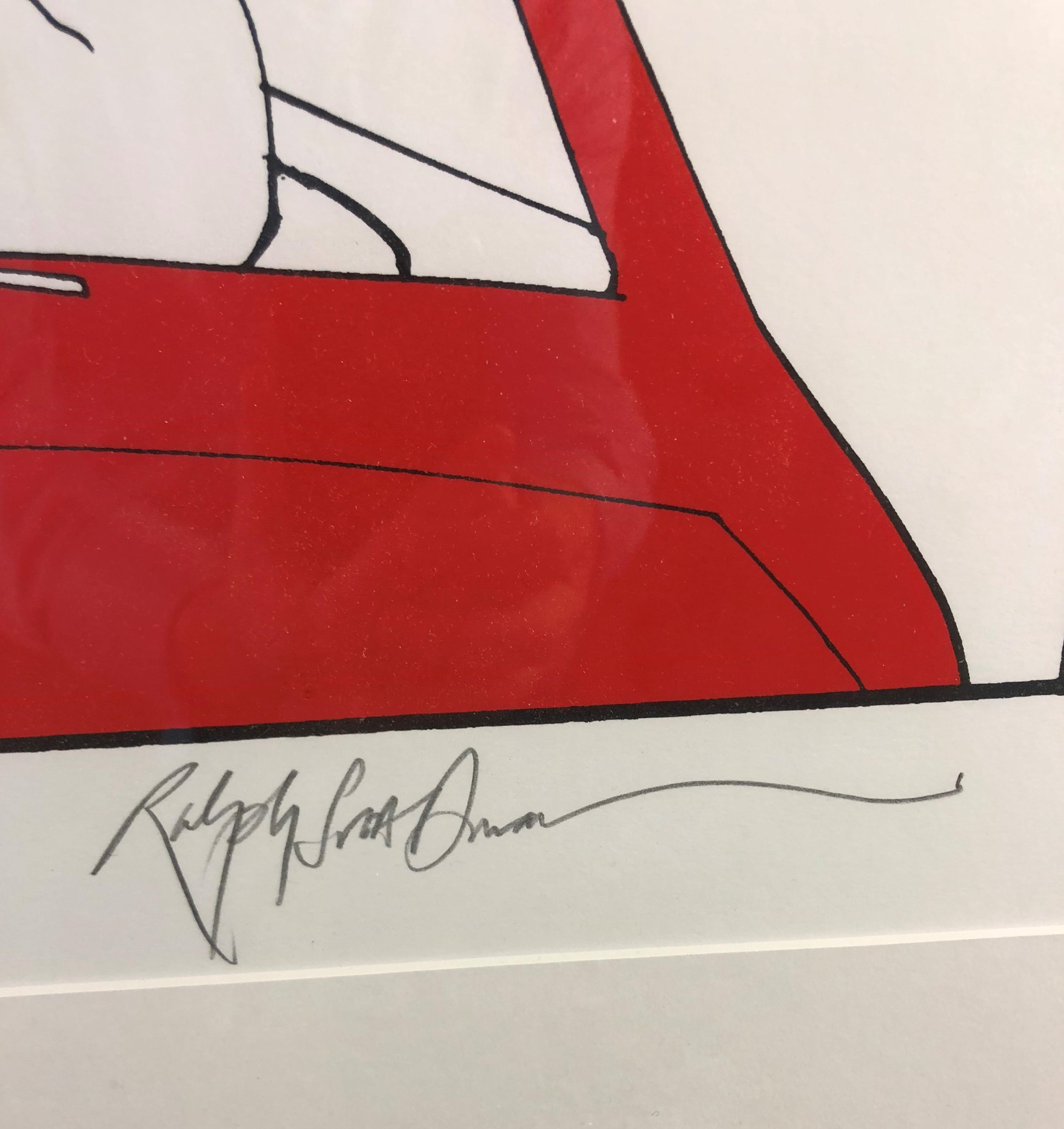 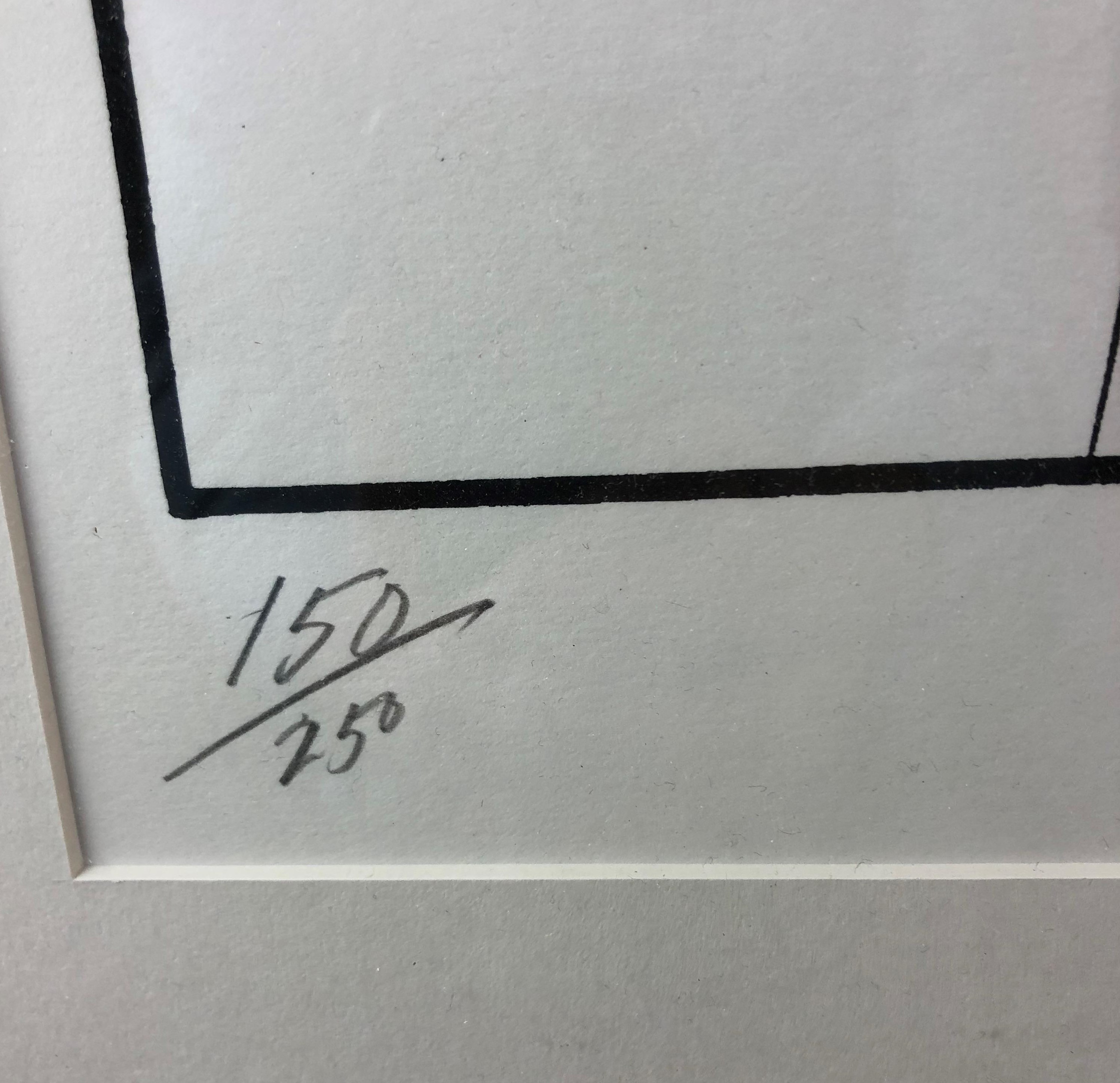 “We are delighted to have consigned these works for auction by such a dynamic and critically acclaimed artist, especially one so well known for his politically engaged and satirical works of art, especially to offer examples from one of his most admired collections. Welsh art has been become a staple part of our 20th Century, Modern and Contemporary auctions and we are seeing ever increasing interest and strong demand for works by Welsh artists”

Bid on works in this auction until Monday 2nd March.  View the catalogue now