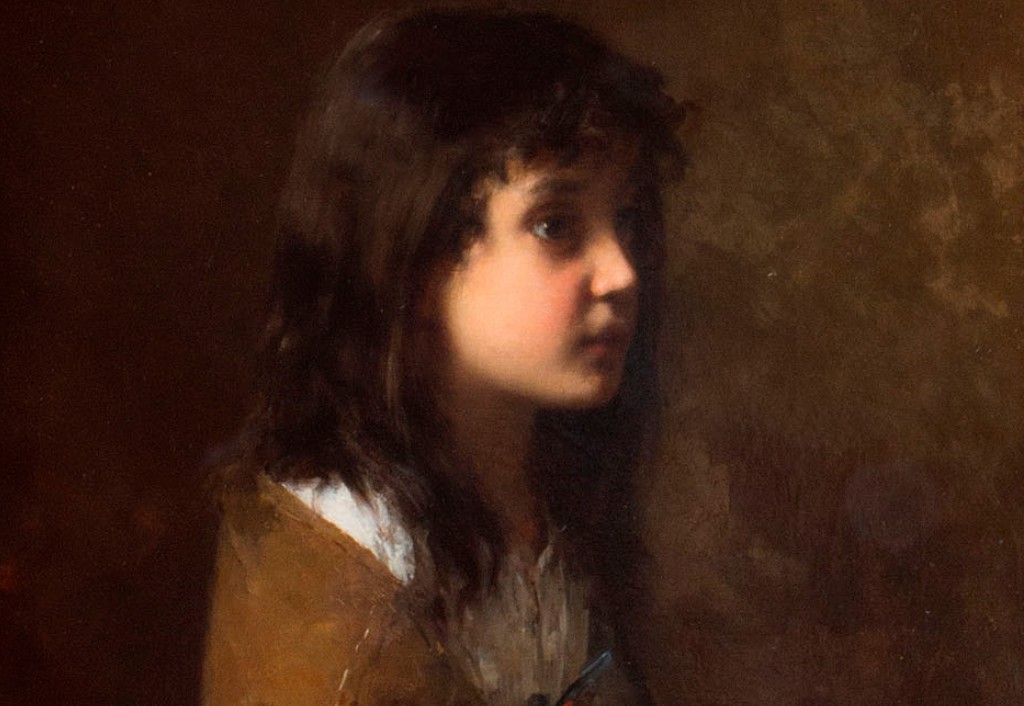 A large theatrical figure of Captain Hook complete with parrot on his shoulder sits alongside a fabulous silver Ascot Trophy modelled as Joan of Arc and a 1987 yellow Rolls Royce Silver Spirit in a diverse collection spanning the colourful lifetime of the late Felix Dennis, which will be sold at a three day auction later this month.

Possessions from the 12 homes around the world owned by Dennis, extrovert publisher, planter of trees, poet and successful entrepreneur, have been assembled in 20,000 square foot marquee on his estate in the village of Dorsington, near Stratford-upon-Avon for the auction from September 29 to October 1.

Room settings are being recreated in the marquee and spectacular garden statuary and military cannons will adorn the approach and entrance. The marquee will be open for public viewing from September 26 to 28 from 10am to 4pm and from 9am on the mornings of the auction.

Jeremy Lamond, fine art director at Halls in Shrewsbury, who are conducting the 2,300-lot auction jointly with Bigwood Fine Art Auctioneers of Stratford-upon-Avon, predicts that it will be the UK’s landmark auction of 2015.

“Estate auctions of this type are few and far between and it’s particularly fitting that it’s being held on Felix’s estate,” he said. “It’s a hugely exciting and eclectic sale with literally something for everyone.

“There is a delightful mix of antique and modern with 17th and 18th century oak and walnut furniture alongside contemporary designer furniture and objects.”

His description of an eclectic mix is perhaps understated, as there are also sections for tribal art, paintings dating from 19th century to contemporary, maritime, silver, clocks, works of art, carpets, rugs and textiles, porcelain and ceramics, musical instruments, pinball machines and jukeboxes to name but a few.

Cannons and weapon, garden statuary, gym equipment, Segways, musical instruments, wines and spirits and Bonsai trees add to the extensive list of lots, which is attracting international interest due to Dennis’s publishing interests in the United States.

All the proceeds will go to his estate and the major beneficiary is The Heart of England Forest Charity. In 1989, Dennis had a vision to create a 30,000 acre contiguous forest in the heart of England, from the ancient Forest of Arden to the Vale of Evesham. The one millionth tree was planted around two years ago.

The Felix Dennis Collection reflects the fascinating life of a man who began his working life selling copies of the underground counterculture magazine Oz on London’s Kings Road in 1967 and went on to become a hugely successful publishing entrepreneur with global business interests.

He died at his home in June last year at the age of 67, after a two year battle with throat cancer. A statement announcing his death said: “Felix was a publishing legend, famed for his maverick and entrepreneurial style and, more lately, a successful and much loved poet.”

Christopher Ironmonger, director of Bigwood Fine Art Auctioneers, a business colleague of Dennis for over 12 years, said: “The auction will provide an opportunity for the world to appreciate the magnitude of Felix’s collection.”

He added that Dennis was a loyal supporter of modern craftsmen and would commission series of works for his homes. As a result there is an impressive range of contemporary furniture, pictures and works of art, as well as overseas art from his home in Mustique, Asian and Tribal Art from his flat in New York and Harley Davidson and Batman pin ball machines returned from his lakeside cottage in Connecticut as well as a host of fine bronzes.

The collection ranges from early oak and other furniture, which graced The Old Manor, to a collection of fine oil paintings and outstanding pieces of silver, including the 1865 Ascot Trophy by Robert Garrard of London, which is valued at up to £70,000.

His passion for the outdoors and his home in Warwickshire is reflected by a wide array of garden ornaments including, bronze urns, stone, bronze and marble animals, to name but a few. There is also a collection of antique cannons and even a child’s suit of armour.

His love of Robert Louis Stevenson and ‘Treasure Island’ accounts for a wide collection of maritime pieces which was the theme of Highfield, a massive tithe barn structure that he built in the late 1990s. The building contained a meandering swimming pool, palm trees, pirates dangling from the ceiling, Captain Hook in the rigging and an old brass lighthouse clock.

One of the more unusual items is the Rolls Royce Silver Spirit with the registration number 9999 FD, which Dennis reputedly bought to celebrate making his first million and is valued at up £15,000.

Some of the more unusual items include ejector seats from Canberra bomber and a Vampire jet fighter, valued upwards of £500 each and a gypsy caravan bearing the name Dennis, which is seeking a new owner for in excess of £800.

The female form features prominently in the collection in paintings and sculptures, including a Desmond Fountain (born 1946) bronze of a girl seated on the arm of a garden bench, which is expected to fetch upwards of £3,000.

Carrying the top estimate in the extensive antique furniture section is an early 18th century burr walnut pedestal kneehole desk at up to £12,000 while leading the contemporary furniture is a Nigel Brown bureau plat at up to £3,000.

Oriental lots include a Japanese Meiji period bronze eagle at up to £5,000 and a pair of 19th century Chinese censers in the form of a male and female Dog of Fo at up to £3,000.

The wide selection of animal sculptures and garden statuary include a 20th century painted cast Thammakit Thamboon Chestnut Elephant at up to £6,000, a carved stone lion at upwards of £2,000 and a papier mache kangaroo with Joey in the pouch from the David Farrer Experience, Australia at up to £1,500.

Pinball machines include examples based on Harley-Davidson, Batman and The Simpsons with estimates ranging from £500 to £1,500 while musical instruments include a Felix Dennis drum at upwards of £1,000 and a Fender Coronado II semi-acoustic guitar at upwards of £600.