A hand-coloured Signal Book for the Ships of the Line, printed in 1794 is the highlight of our Antiques, Interiors and Books Auction on 2nd June.

Of Napoleonic period naval interest, a hand-coloured Signal Book for the Ships of the Line, printed in 1794 made an outstanding £11,000. Of great historical interest and rare, it contained extensive manuscript notes, 76 hand-coloured flags and a 36 part-thumb index with hand written designations. It was given on board HMS Boyne (a 98-gun warship) at Guadeloupe on the 23rd April, 1794, to Capt. James Young, H.M.S. Reprisal, by command of Admiral George Purvis. HMS Boyne was the flagship leading a fleet to wrest control of Guadeloupe from the French. It was the following day that the French surrendered. So, this codebook of the time was actually used in action during one of the most famous theatres of war.

Lot 185:
SIGNAL BOOK FOR THE SHIPS OF WAR, 1794.
Printed book with extensive manuscript notes and hand coloured flags. West Indies Station. 83 printed pages with 76 hand-coloured flags and pennants. A 36 part thumb index with hand written designations for quick reference; 12 classes of signals covering over 250 significations, with 224 lines of manuscript notes interspersed throughout. Given on board the 'Boyne', 98 guns at Guadeloupe the 23rd April, 1794 to Capt. James Young, H.M.S. Reprisal, by command of Admiral George Purvis. With signature of J. Jervis (Earl St. Vincent), Admiral of the Fleet. Half calf with marbled boards
Sold for £11,000

From the same era a holograph envelope signed 'Nelson & Bronte' and inscribed by Nelson 'Private. Sir Richard J Strachan, Bart. H M Ship Donnegal.' achieved £1,650. Estimated at £500-800 perhaps the successful buyer had the contents. A brief letter by ‘Buffalo Bill’ sold for £1,400 and a letter written by Florence Nightingale from the Barracks Hospital in Scutari on the 23rd of September 1855, announcing her impending arrival in the Crimea, made £1,900 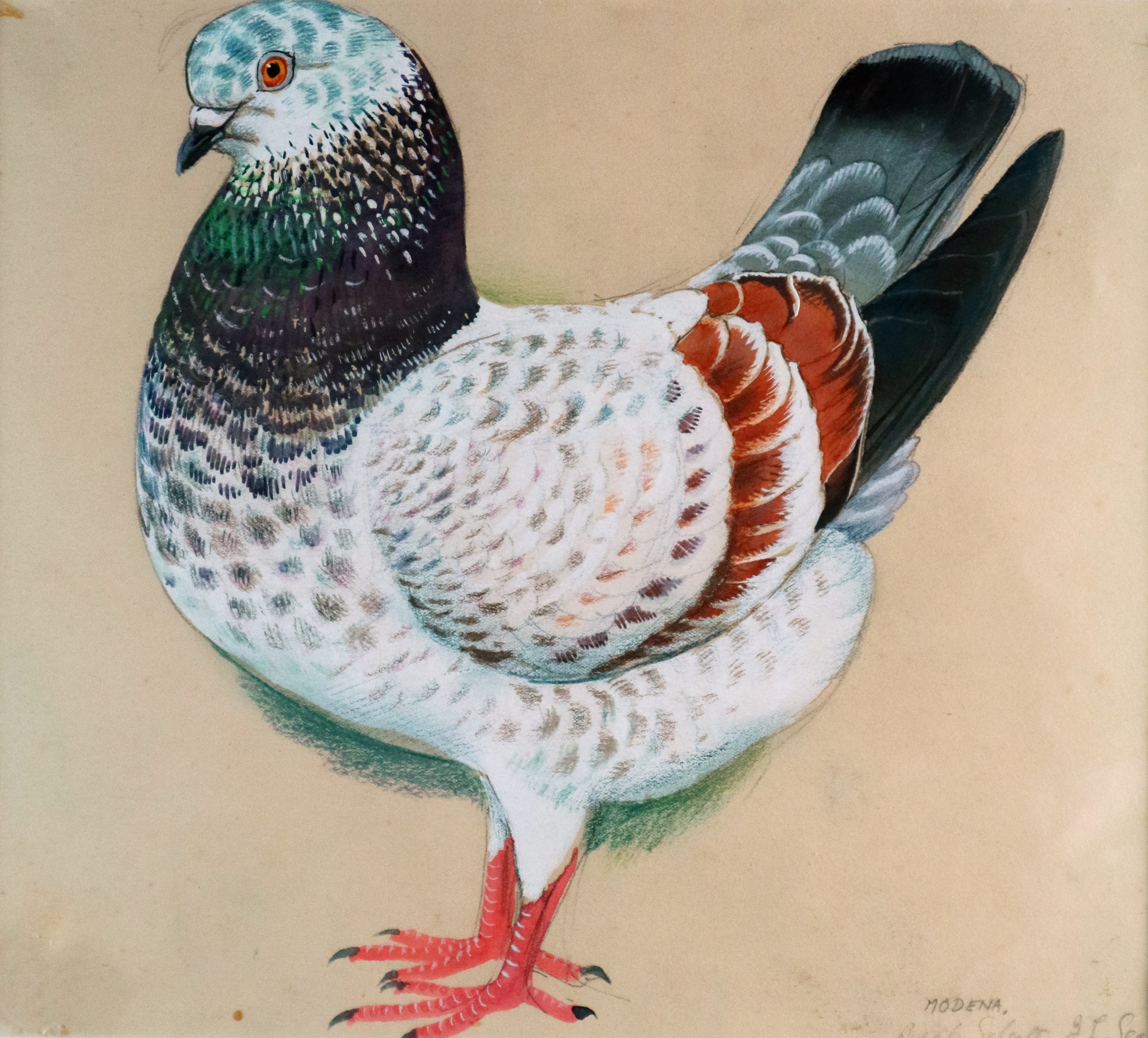 Lot 66:
CURTIS, William, The Botanical Magazine or Flower-Garden Displayed,
42 vols bound in 10, with interleaved index vol, 1787 - 1816. Text and plates have been bound according to the systematic system,
as recommended in the preface to the index, eg Monogynia, hexandria, pentandria, heptandria etc.
Text pages facing plates have been numbered by hand from 1 - 1775, although there are a few more plates as some have been given 'a' and 'b' numbers. Index vol has been adapted for this set. With 1775 hand coloured plates, some folding. Plates are generally very clean. Bindings are in poor condition but text blocks are tight. 10 vols plus index (11) (box)
Sold for £5,400 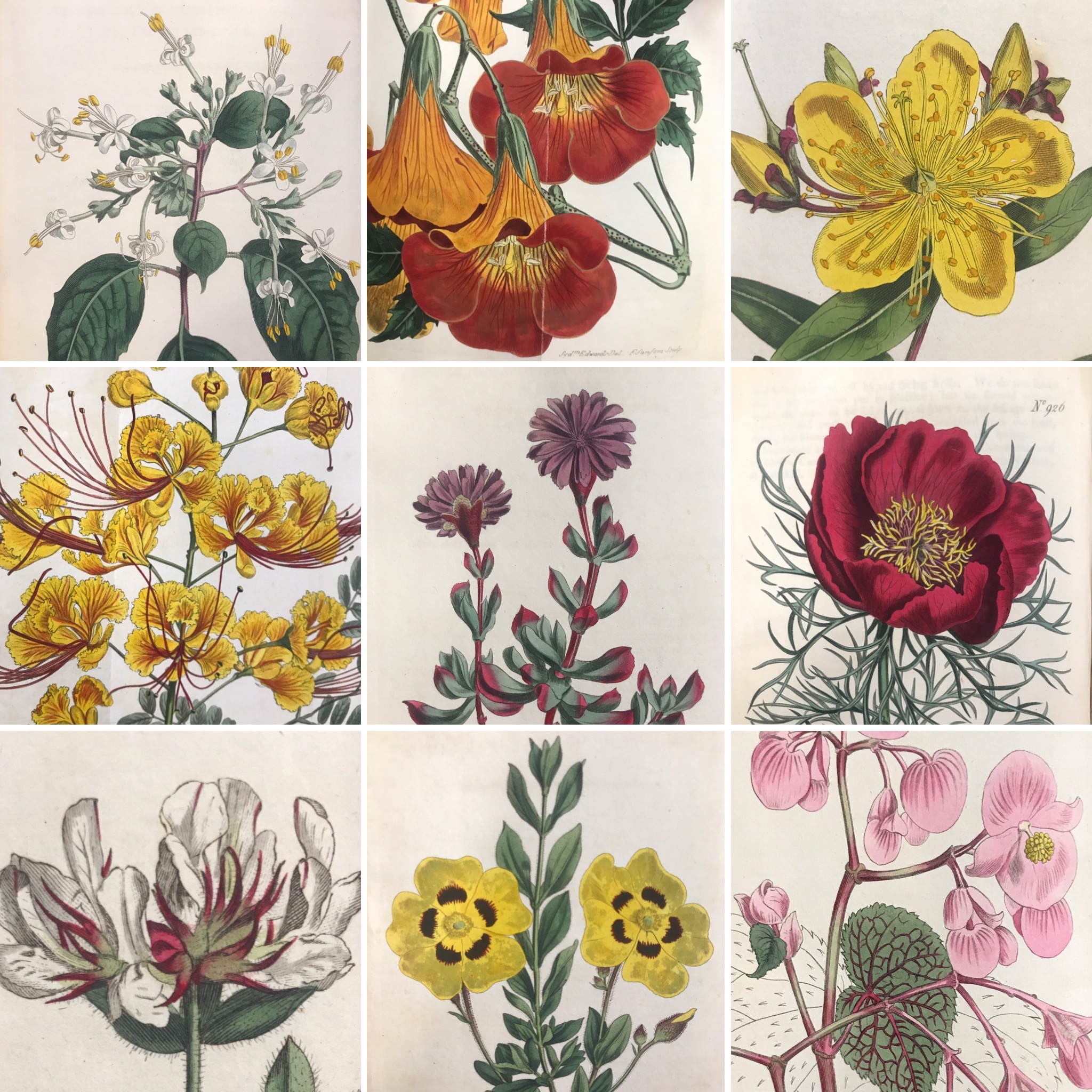 Although 11 volumes of the Botanical Magazine by William Curtis made an above estimate £5,400, it was largely 20th century autographs that stole the limelight. Two autograph albums, comprising pop and sports stars of the 1980s and 1990s, sold for £4,000, and A Queen album sleeve notes, well signed by all four members sold for the same sum. It was the Fab-four autographs on the back of a Parlophone Records postcard which trumped these results though. Accompanied by a ticket and programme for the concert held on the 26th of May 1963, at which time the card was signed, this lot made £6,000. Given this lot had been sold at Halls for £2,800 on the 8th of August 2008, the return was significant.

Lot 160:
THE BEATLES. Set of Beatles signatures on the back of a Parlophone Records postcard of the group.
Obtained on May 26th 1963 at the Liverpool Empire. With the original seat ticket for the concert, a copy of the official programme, and some contemporary newspaper cuttings.
Provenance: Previously sold at Halls on 8th August 2008 for a hammer price of £2,800
Sold for £6,000

So, when you are sorting through the effects of a relative, consider books, letters and autographs as you might be reading a small fortune!

Find out at Halls Fine Art