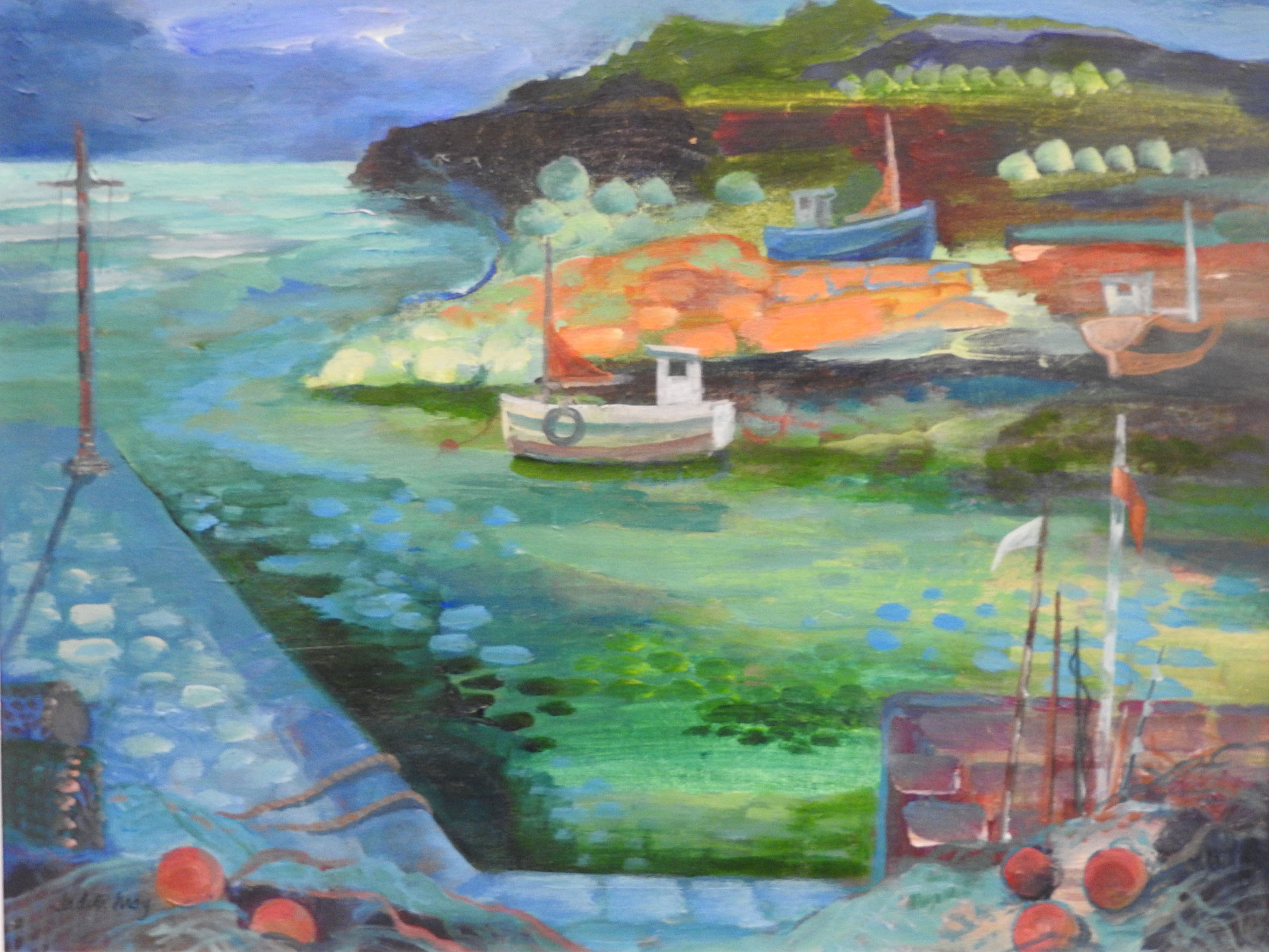 An early 17th century Russian portrait of a young nobleman, an etching by British artist Samuel Palmer and a collection of works by a late Shropshire artist are among the potential stars of a fine picture auction Shropshire in June.

The Russian oil on canvas, which is expected to sell for around £6,000, has been consigned to Halls fine art summer pictures, silver, jewellery and coins auction on June 21. Owned by a private art collector, the portrait was last sold on the open market in London in December 1962.

The signed etching by Palmer (1805-’81) titled ‘The Early Ploughman’ is expected to fetch around £2,000 and was originally exhibited at a New York gallery in the early 20th century. Palmer, a landscape painter, etcher, printmaker and writer, was a key figure in Romanticism in Britain and produced visionary pastoral paintings. He first exhibited at the Royal Academy when he was only 14 and, in 1822, met John Linnell, who introduced him to William Blake. Having had had visionary experiences from childhood, Palmer’s inherent mystical leanings intensified after meeting Blake and can be seen in work he produced over the next 10 years, which is rated as his best.

Of particular interest to Shropshire, the auction also includes a collection of oils, watercolours and prints by Judith Moy, a well-known and talented local artist, who died recently. The pictures, depicting an array of landscape and coastal scenes, have been gifted to the Severn Hospice and are being sold to raise money for the charity (with estimates ranging for £50-200) which Halls already support in the form of donations of unwanted furniture. Judith was born in Belfast but raised in Cheshire and both her parents were good amateur artists. She trained at Bedford Froebel College and later, following marriage, lived in north Essex where she joined the Colchester Art Society and enjoyed painting the coastline with its muddy creeks and fishing boats. She exhibited widely in East Anglia and Rutland where she managed the Uppingham Gallery before moving to Shropshire in 1989 to paint full time and was involved with the Shropshire Art Society and the Gateway Centre, Shrewsbury. Her recent paintings combined collage, acrylic and pen and ink, believing that it was good to experiment and ‘push the boundaries’

There is also a collector’s collection of posters from the early and mid-20th century. They include some very iconic Second World War examples as well as highly decorative original British Overseas Airways Corporation (BOAC) posters, with estimates ranging from £40 to £800.

The auction runs to 660 lots and the online catalogue may be viewed at the-saleroom.com/halls