Alexander keen to discover Asian art treasures in his new post at Halls. 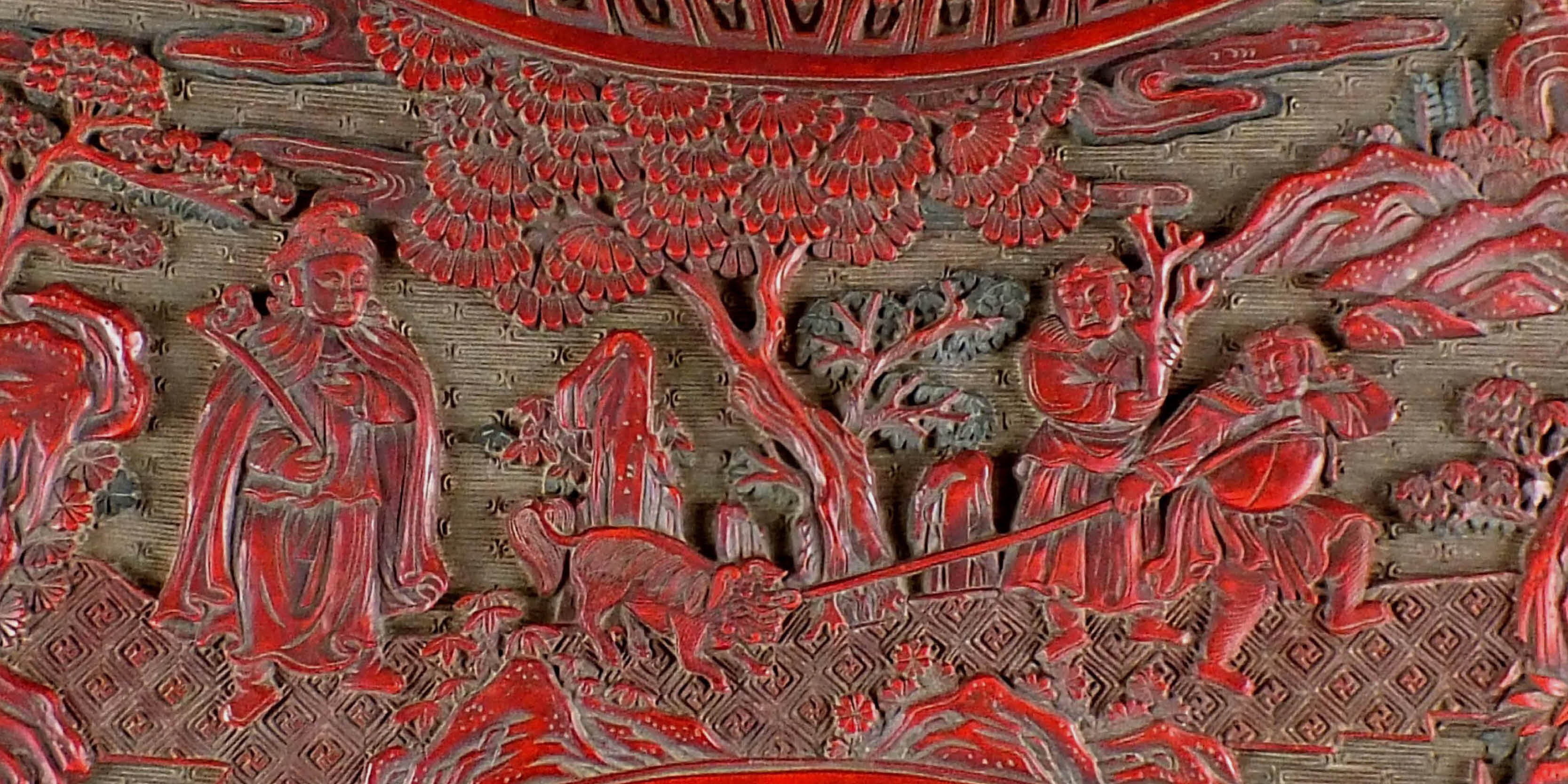 Alexander Clement, 44, former saleroom director for Bonhams in Chester, says he’s happy to travel anywhere in the country to assess Asian art items which the owners are considering selling.

“There are not many specialists in Asian art in the central part of England and I am hoping to be able to fill that void for Halls,” he said. “I am looking forward to getting out and meeting people and am happy to travel anywhere in the country to view items.

“I think there is a good chance of finding something really special because Asian art has been collected in the past and it has remained in large houses or been passed down through the generations, often with the owners not realising what they have in their collection.

“There is fresh knowledge coming to the market all the time which helps us to build a picture of where and how things were made. They may be few and far between but these prize pieces are out there sitting in houses and it’s up to us to seek them out.

“There is a surprising number of things that turn up that the owners know absolutely nothing about. It’s delightful when that happens and we are able to sell the items to an international market for a very good price.

“My advice is to always get things checked by experts because the Asian art market is such a minefield and it’s changing all the time. The Chinese have rediscovered their history and the country has such a varied history so far as ceramics and works of art are concerned.

“Because the Chinese are very keen on buying Asian art, it’s a buoyant and strong market and good time to sell.”

The most notable discovery of his career to date was a pair of 18th century Chinese porcelain vases, which sold for £200,000 at auction. In today’s market, he says the vases would probably fetch £500,000.

Mr Clement, who is married with a 12-year-old son, said he had always taken a keen interest in Halls as the company was a respected competitor when he worked for Bonhams.

At Halls he is reunited with a former Bonhams colleague, senior auctioneer and valuer Andrew Beeston and believes the company’s Battlefield salerooms are ideally located.

“It’s so nice to work in a building that was designed for the purpose and Halls has a great team,” he said. “The Asian art department is starting to make an impact on the scene and it’s good to take the reins at this point and carry it through to what we hope will be a force to be reckoned with.

“The beauty of working for Halls is that we sell everything that we source and we have an established international client base.”

An art and design history graduate of Staffordshire University, Mr Clement was curator of the Royal Doulton Museum on Burslem for five years before joining Phillips in Chester where he ran the European ceramics and Asian art departments.

Following the merger between Bonhams and Phillips in 2001, he became saleroom director from 2007 to ’13 when the Chester saleroom closed and he then set up a consultancy.

Halls is a member of the Association of Accredited Auctioneers (http://blog.the-aaa.com), which was formed in 2012 by 20 of the leading UK auction houses with an aim to build relationships with Chinese buyers. Halls’ fine art director Jeremy Lamond is the AAA secretary.