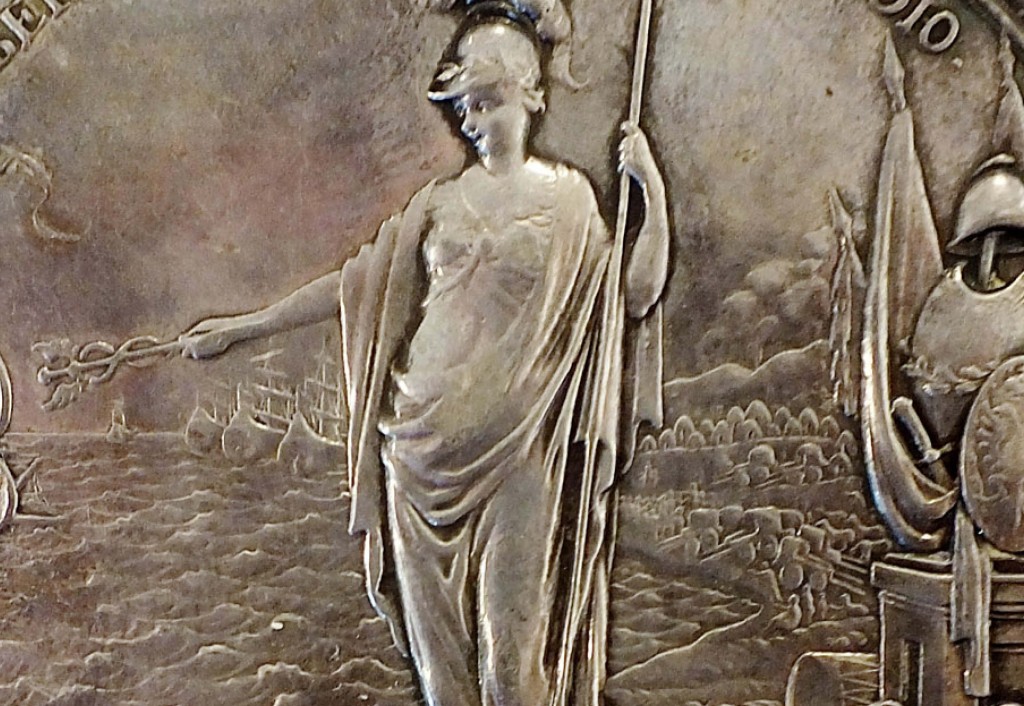 Three major collections of coins, medallions, tokens and limited edition 22 carat gold and silver gilt stamps are to be sold in a dedicated auction in Shrewsbury in November.

The November 26 auction at Halls’ Battlefield salerooms features an impressive collection of Russian coins and silver and bronze medallions dating from Peter the Great to the last Tsar Nicholas II.

One of the rarest coins in the collection, assembled by a late St Helens collector between the 1970s and ‘90s, is a Nicholas I platinum three rouble, valued at up to £1,000.

From the same collection, which is expected to sell for around £25,000, is a Russian silver medallion valued at up to £600 together with British coins from the reigns of William and Mary, Charles II and James II.

An array of British tokens, which were used as currency by tradesmen when there was a shortage of copper at different times between the 17th and early 19th century, includes a rare brass farthing token by Oxford clockmaker Joseph Knibb dating to around 1662.

The tokens were issued by tradesmen in many parts of the UK, when there was a shortage of copper currency, to enable them to carry on trading.

The gold and silver gilt stamps, which were produced in the 1970s and ‘80s to mark special occasions, such as the Queen’s Silver Jubilee and the Princess Royal’s wedding, are valued at around £2,000.

Also included in the sale is a silver medal from the 1908 Olympics Games in London, which is valued at up to £250.