Halls' Picture Department holds three picture sales a year selling a diverse range of oils, watercolours, prints and miniatures ranging from the 16th through to the 21st century.   There are also sizeable picture sections each month in our collective sales. Within these auctions we cover all major European and British art movements and subject matter.   Our sales are marketed to a national and international audience with fully illustrated curated catalogues and live online sales.

The department’s broad remit ensures dynamic auctions with a diverse range of subject matter from, for example, 17th century portraiture of Charles I after Daniel Mytens to a signed etching by Samuel Palmer. We have consistent success with early portraiture and regularly sell works by or in the manner of leading artists such as Godfrey Kneller, William Wissing, Enoch Seeman, Sir Anthony van Dyck and Sir Peter Lely.  19th century landscapes both in oil and watercolour are also an area of strength and artists such as Benjamin Williams Leader RA, David Bates, Thomas Bush Hardy, Thomas Sidney Cooper and David Cox Snr have achieved notable hammer prices. 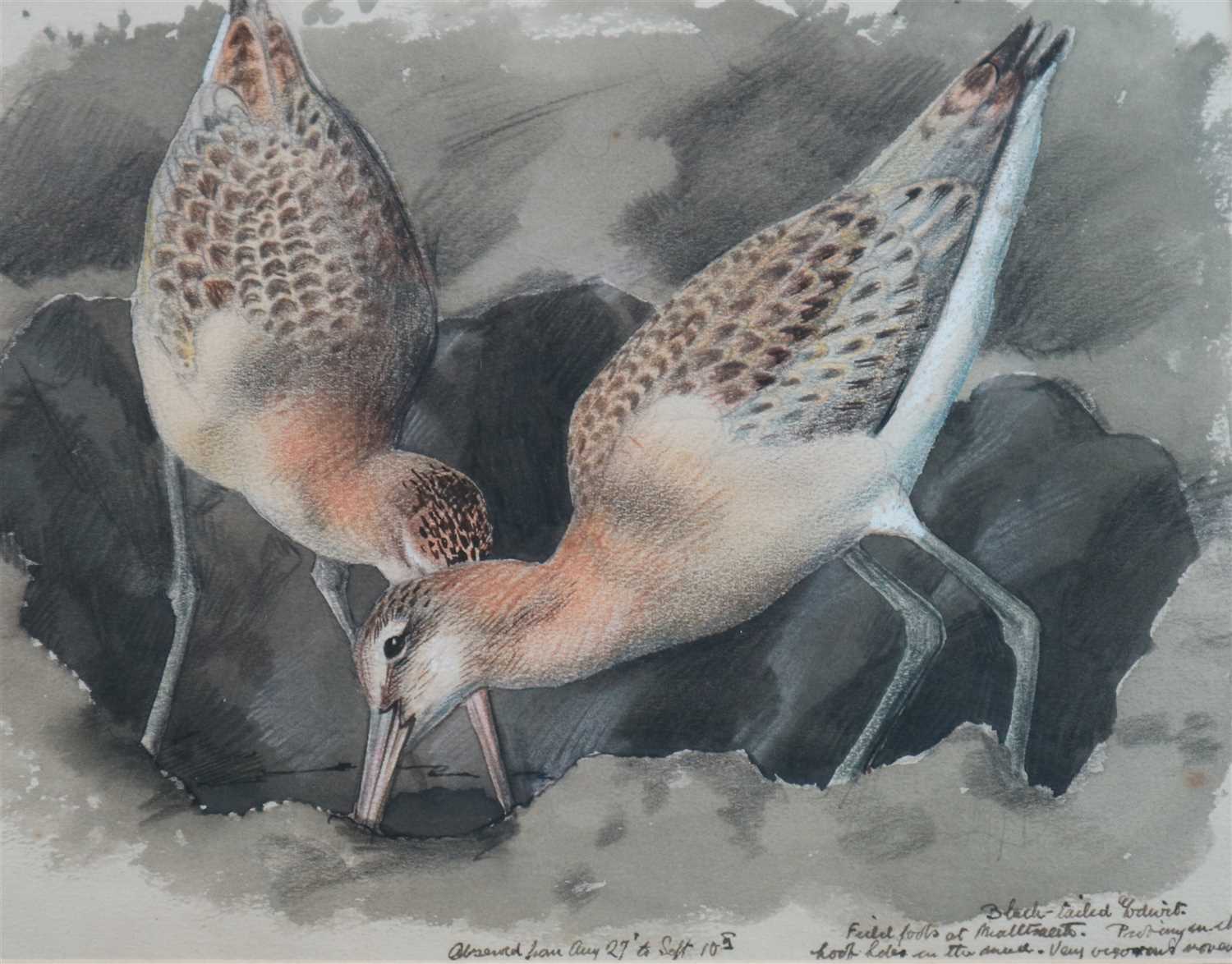 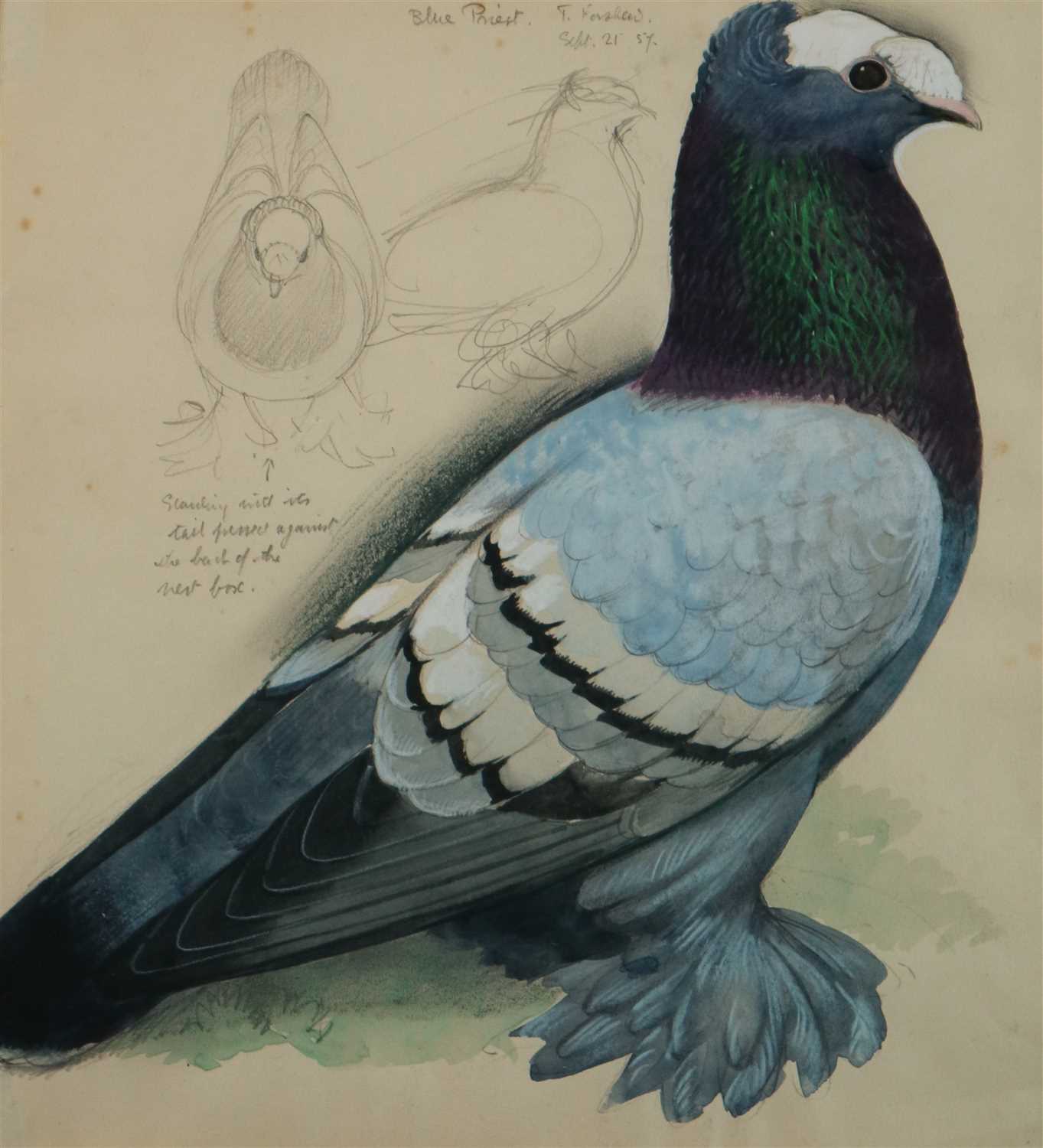