Derek Ainsworth joined Halls in 1996 at the Welsh Bridge, Shrewsbury as the jewellery and watch specialist and gradually started to assess the increasing number of coins, war medals and commemorative medals which were being brought in for auction advice.

The coins and medals section has now become an important and integral part of our three times a year pictures, silver and jewellery auctions with the war medals entered in our twice yearly military auctions.

Every free valuation session sees many people laden with boxes and carrier bags containing coins and medals which have been forgotten in the attic, garage and drawers. They have often been left to the vendor by either a parent, relative or a friend who have been an avid collector with the items subsequently being consigned due to downsizing, moving house or lack of interest.

Obviously to be fair to the client and myself they normally have to leave the items with me to research and value. I then telephone the client with the auction estimate and most of the time they are usually surprised and pleased as they are not normally aware of what they have. I find it quite exciting to go through a tin, box or carrier bag because you never know what you are going to find.

Of course, allied with medals and coins are bank notes and tokens. Tokens were issued in the 1660s and 1670s and again during the late 18th century and early 19th century by traders when there was a serious shortage of copper coinage. Whilst researching a large collection of coins and tokens a couple of years ago I found a copper token issued by a famous clockmaker, Joseph Knibb, circa 1165 in Oxford. Relatively insignificant you would suppose but it was rare and realised £1000, this rarity arrived amongst hundreds of coins and tokens left to the vendor by his aunt and had remained in his garage for many years.

We have recently sold several important coin and medal collection which were consigned from as far afield as Tenby in Pembrokeshire and St Helens on Merseyside. The latter collection, formed in the 1960s and 1970s, contained fine quality British and foreign coins and a superb collection of Russian platinum, gold and silver and copper coins realised £35,000 at our auction. I often see ancient coins, Greek, Roman, Medieval and British hammered and milled and coinage from all over the world. 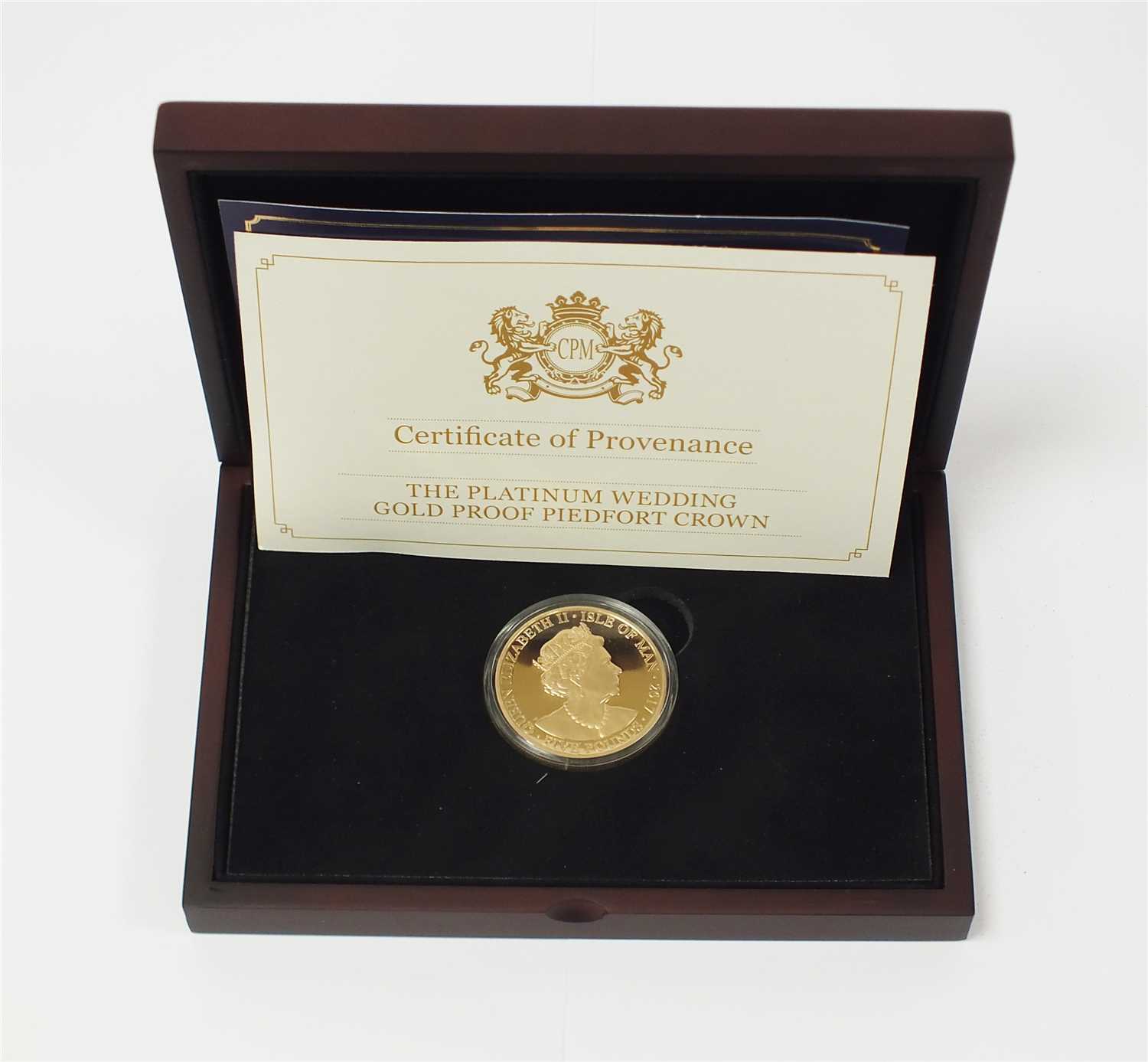 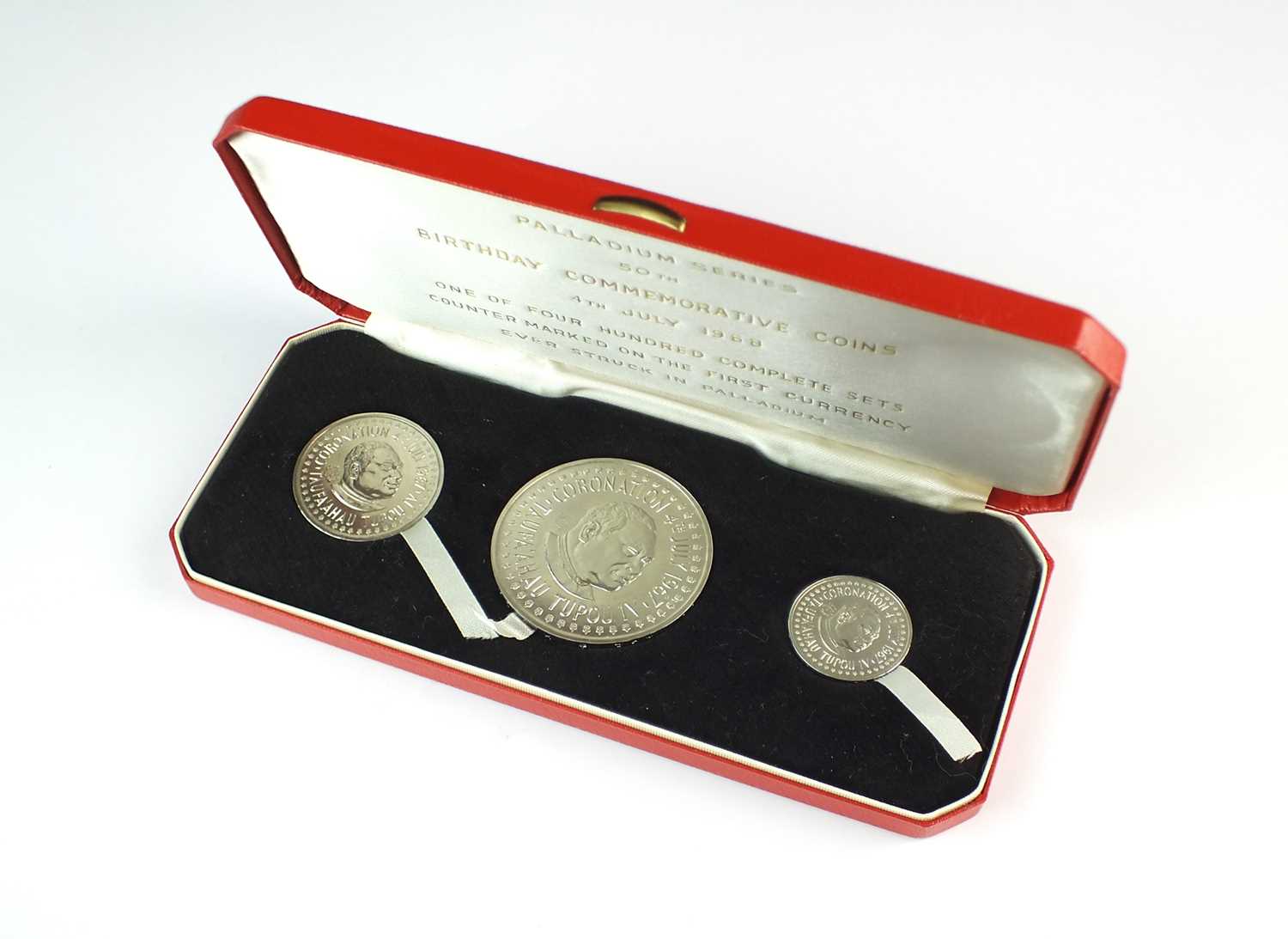 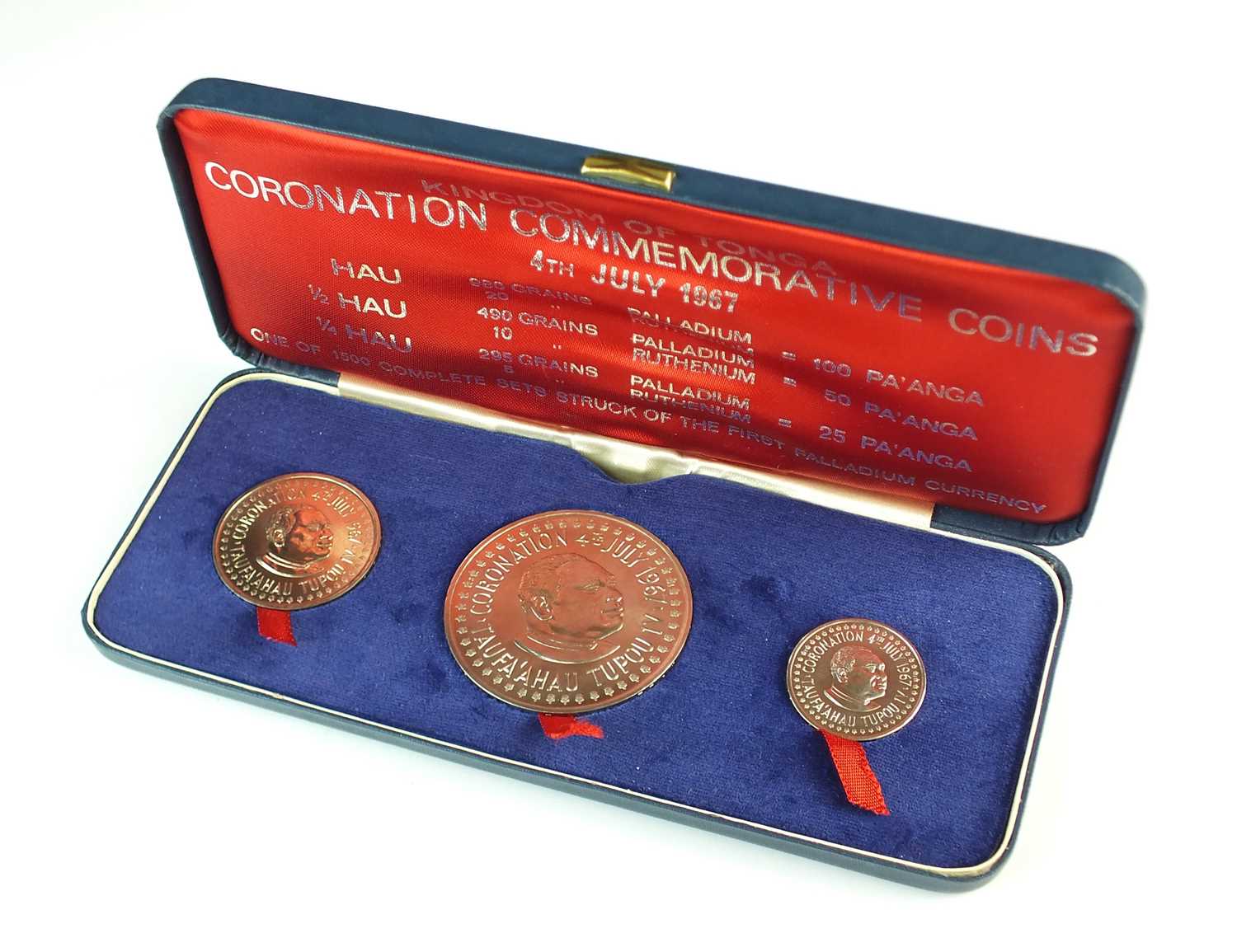 Derek is available for appointments every Tuesday and Thursday afternoon.