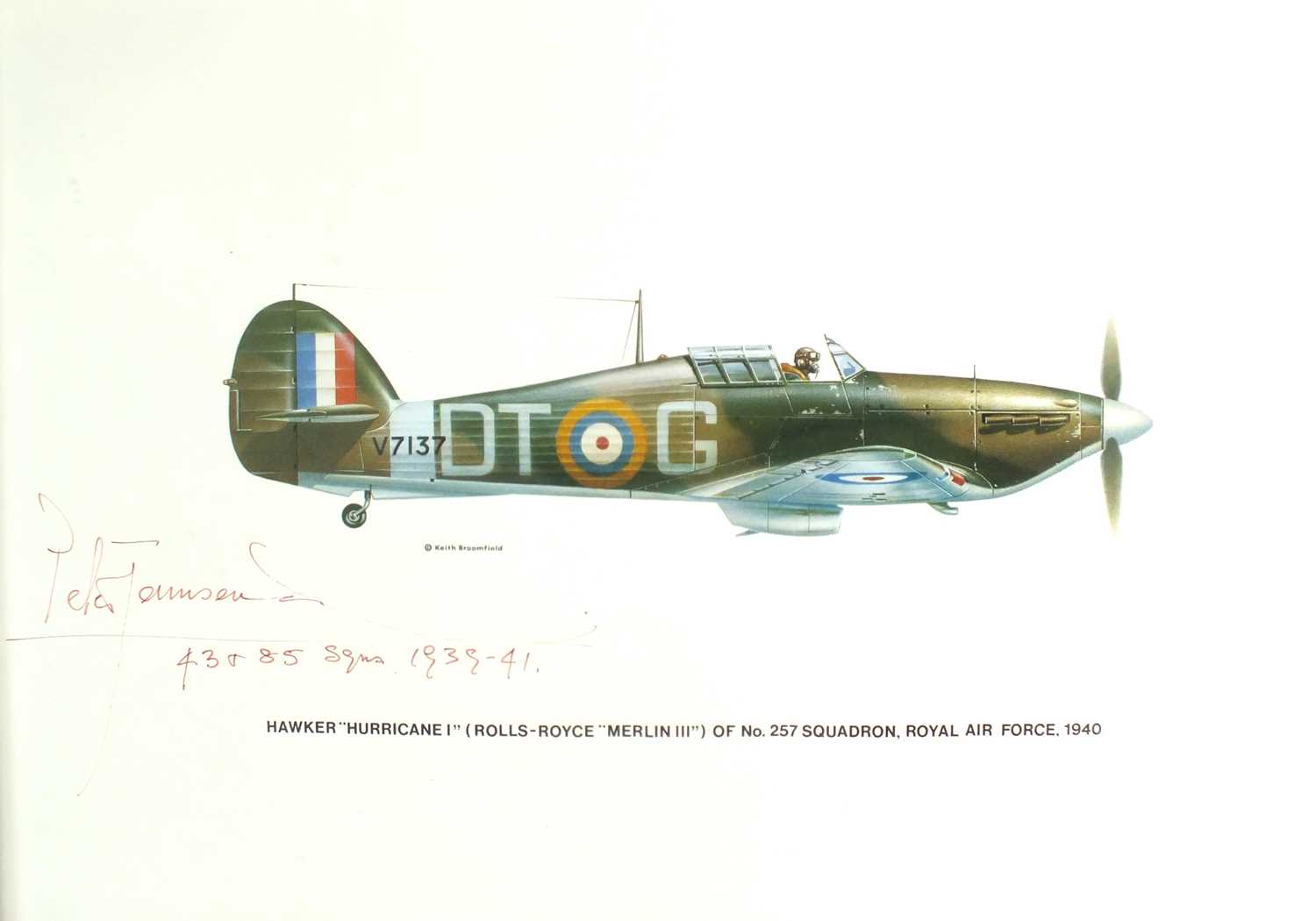 Notes: Group Captain Townsend was a British Royal Air Force officer, flying ace, courtier and author. He was equerry to King George VI from 1944 to 1952 and held the same position for Queen Elizabeth II from 1952 to 1953. Townsend notably had a romance with Princess Margaret, the Queen's younger sister. He is known for assisting in shooting down the first German aircraft to fall on English soil in April 1940 and for being a highly capable Squadron Leader during the Battle of Britain flying Hawker Hurricanes.