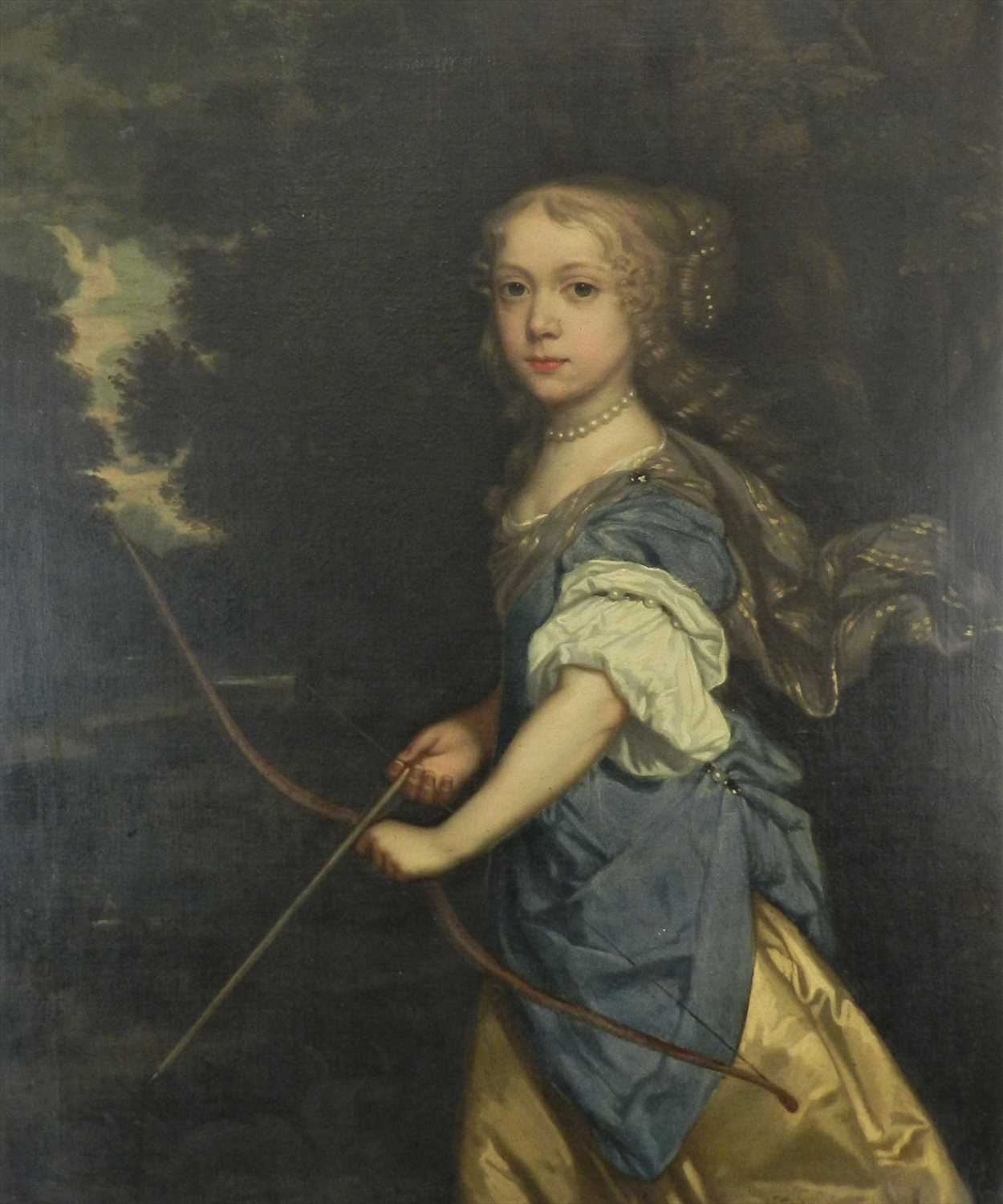 Condition report
This oil on canvas has been relined.
The paint surface is stable with areas of heavily ingrained dirt.
There is a small loss of paint top left and many areas of paint loss to the edges of the canvas.
Under UV there are spots of overpainting throughout the image but to no more than 5% of the paint surface.
There are no holes or tears to the canvas.
There is a gilt composite slip frame with multiple losses as seen in the images.