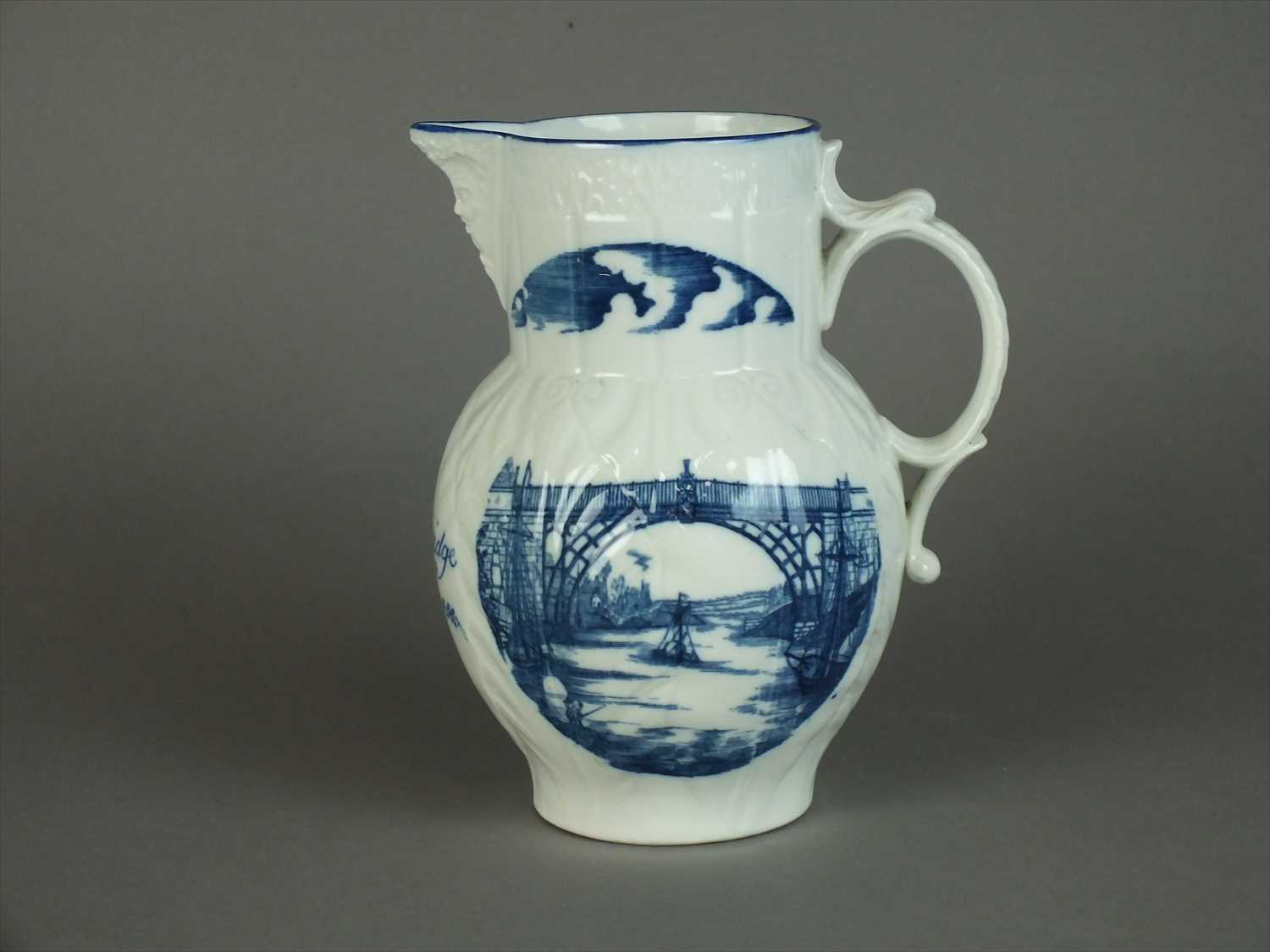 Tentatively, 'Mr. Berridge' could be attributed to the famous evangelical revivalist preacher Rev. John Berridge. Commonly referred to 'Mr. Berridge' by friends and in contemporary literature, John was a close friend of the Hill family at Hawkstone who were known patrons of Caughley. Similar jugs of this shape and pattern are documented with inscriptions relating to the Hill family.